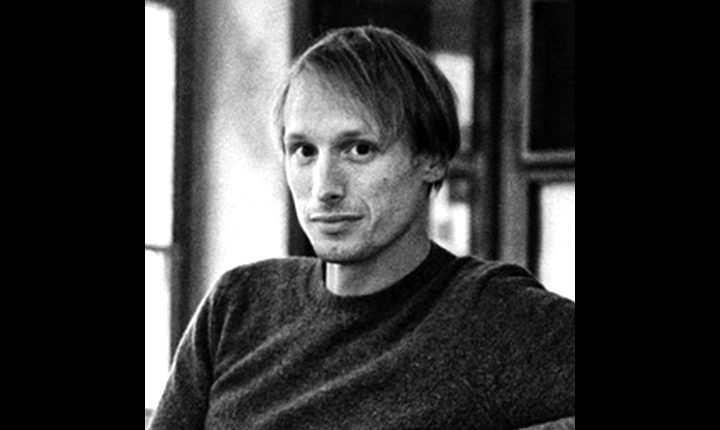 Luka first got an insight into the music and event business by managing (quite badly) the Luxembourgish rock band INBORN! (2005-2011). During the same period, he progressively got involved into the organisation of the Food For Your Senses Festival before taking over its lead in 2013. In December 2014, together with two friends, he opened a small culture club named ‘De Gudde Wëllen’, in Luxembourg-City. Hosting between 4 and 8 concerts a month, De Gudde Wëllen is rapidly placing itself on the map of the tiny venues (cap. 100)  with high quality international acts (Khruangbin, The Soft Moon, Sophia, Moon Duo, Sinkane, Mutiny on the Bounty, etc). In 2019, he co-founded the cultural event agency “Twist & Tweak”.

Past Events with Luka Heindrichs