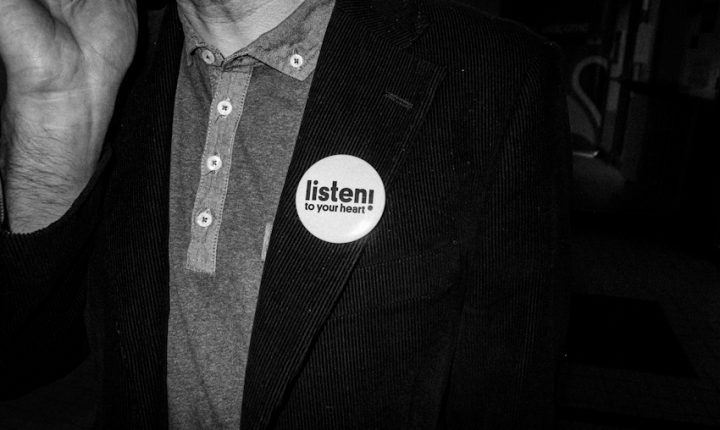 Brussels born Lorenzo Serra has been interested in electronic music as long as he can remember. In 1988 he co-organised the first ‘raves’ in Brussels, desperate to listen to the sounds of ‘New Beat and ‘House Music’ that came from Belgium, UK and the States and take part in this musical movement.  After graduating in Communications and working in Sales and Marketing for 8 years, Lorenzo decided to go back to organising events with the idea of playing something other than commercial music or Techno that was the usual playlist on the nightlife scene. It was during the electro clash or the return of the 70’s & 80’s sounds that Dirty Dancing was launched; the period where rock and electronic music were fusing and sweeping the dance floors. Created by and under the artistic direction of Lorenzo Serra and Renaud Deru, and housed at the legendary Mirano Continental from 2003 – 2009, it became an icon of Brussels nightlife. That is to say, the new wave had found its home in Brussels. Their nightlife label was known for doing something daring every week; it coupled electronic music with artistic expression in the form of live concerts, fashion shows, art expos and internationally recognised DJs in their line-up. Every story has a beginning and an end, the Dirty events drew to a close but the change brought about a new collaboration with its inimitable successor, ‘Libertine Supersport’ which moved to the canal, a new venue and concept. These two projects welcomed and celebrated many artists and created surprising line-ups for the first time in Brussels for eclectic audiences, and over a very short period of time a new version of clubbing for fans and artists was created. With his experience in qualitative events and nightlife trends, Lorenzo has co-founded Listen!, the first urban electronic Festival in Belgium. Its third edition is being crafted as we speak and will be hosted in Brussels’ venues the 29th, 30th and 31st of March 2018.

Past Events with LORENZO SERRA