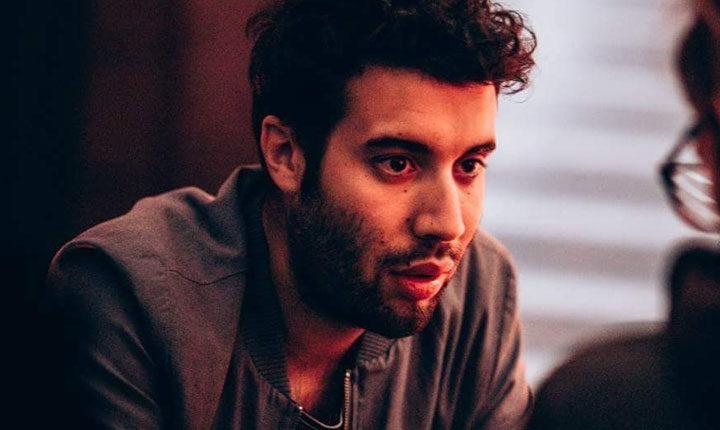 Khalid works as a social worker in the youth and music areas of the youth center « MJ d’Arlon » in Belgium. Besides, he is involved in a music project “Parcours Amplifies and lampli.be in partnership with the province of Luxembourg, which aims at helping out young music bands to stand up on stage. During 2012, he participates in the setting-up of the “Wave Festival”, a music and artistic festival taking place in Aubange (South of Belgium). From 2013 to 2017, he is an active member of the event association “ Eklktik Guys asbl , which organizes alternative rock and electro partys. Recently, in 2016, he joins the organization staff of the music festival “Aralunaires Arlon” as one of the music programmer. Finally, he also is committed to the planning and organization of numerous events, on his own or jointly, everywhere in Luxembourg and in the South of Belgium.

Past Events with Khalid Bartholomé