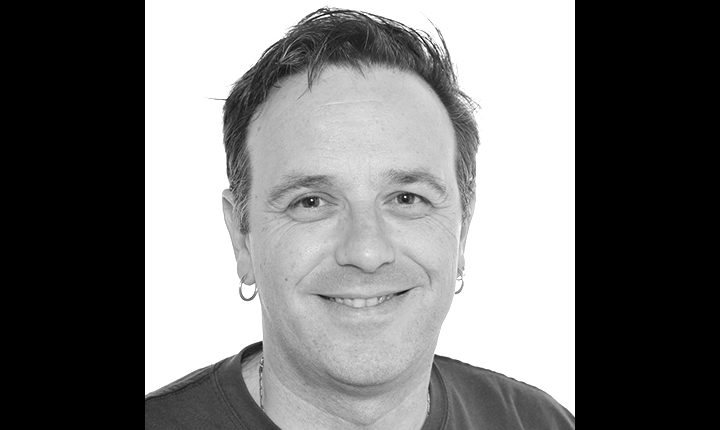 John Rech is mostly known as the singer of Luxembourg’s 90’s pop icons T42 and his current solo project Dream Catcher. He has toured Europe for many years and is a real music all-rounder. He ran his own concert & touring company from 1996 to 2006, has been promoting gigs for almost 20 years in Luxembourg and has ravelled Europe as a tour manager with bands such as Wir Sind Helden, Ezio, Tito & Tarantula or the Bananafishbones. He’s also the vice-president and a founding member of Luxembourg’s music export office Music:LX. Since 2006, John is working for the Town of Dudelange, promoting concerts and festivals. In 2019 he’s been appointed Director of the Cultural Center opderschmelz.

Past Events with JOHN RECH