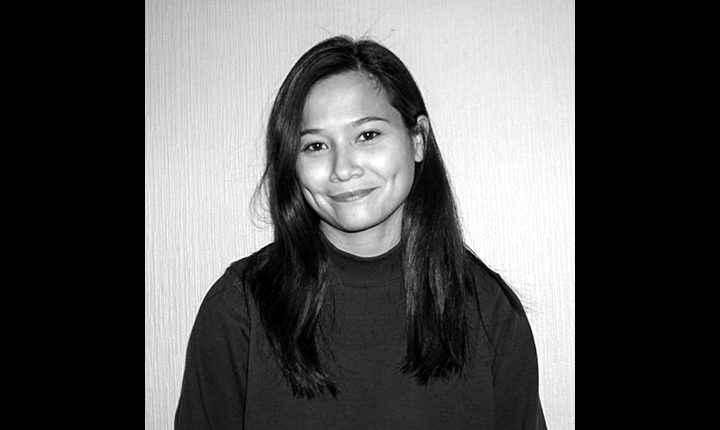 MADE / Booking and Manager
Speaker

Jennifer Gunn started working in the music industry after earning her B.A. in music production in Norway. After years of producing and writing music, Jennifer took on the role as a manager after helping different artists with songwriting and promotion work, steadily building a team around the artist.

When she moved to Bergen she started her own management and booking company, where she focusses on new up and coming artists and consulting other managements and artists as a freelancer. Later, she was chosen to be part of the Music Norway Master class of 2018 and became a manager at MADE management the same year. Since then she has signed new artists to MADE and mainly focusses on international territories like Scandinavia, UK,  and China.

Past Events with JENNIFER GUNN