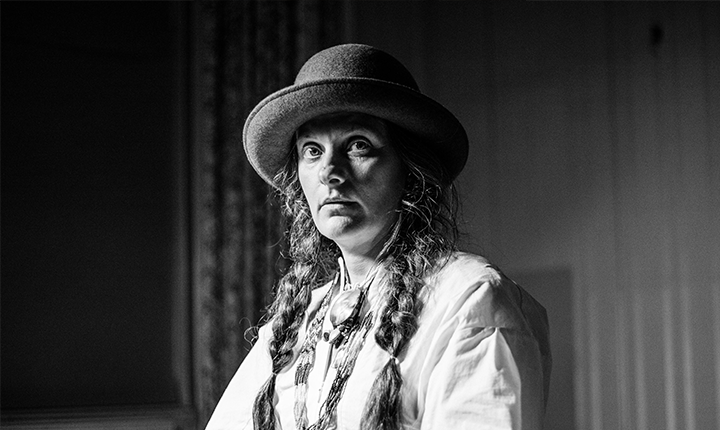 She has produced in the round performance of Solo LP “Notes on Death”with Bhuto inspired elemental dance, Immersive Sound Healing work “Into the She” invites the audience to lay back within gold lame pyramid to absorb its divine feminine activating sounds. Co Pioneering SOUND AND SPACE Brighton’s 1st Sound Healing Centre with a focus on deep listening, healing & oral traditions. Petra is an ecologist, activist & is deeply dedicated to her work with in the community to inspire social change & empower the people in these changing times.

Past Events with PETRA JEAN PHILLIPSON