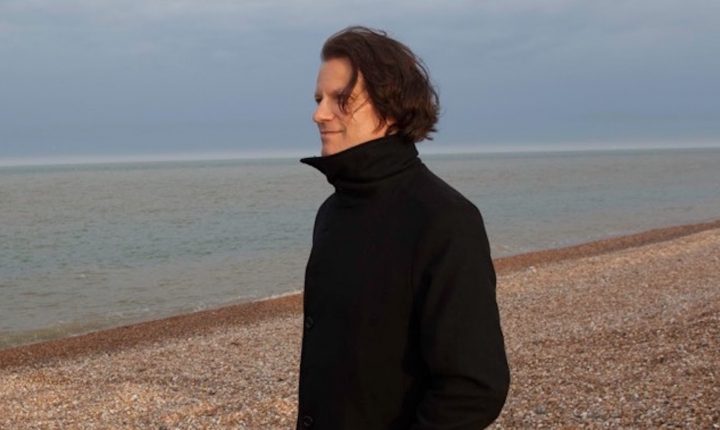 Growing up in Ilkley, West Yorkshire, Guy developed a passion for classical music from a young age, studying harpsichord and joining the European Union Baroque Orchestra with whom he toured Europe extensively. After moving back to London, Guy began exploring production and contemporary electronic sounds. His virtuosic qualities allowed him to develop his skills quickly and he went on to co-write four songs on Seal’s debut album Crazy as well as co-writing, recording and playing on Dancer in the Dark and Vespertine.

In 1996 Sigsworth was introduced to Imogen Heap with whom he formed an immediate bond, going on to co-write and produce two songs from Heap’s debut album I Megaphone. Later the pair went on to form Frou Frou, releasing their debut album Details via Universal Records in 2002 to critical acclaim.

Since then Guy’s focus has returned to songwriting and production working with global artists including Madonna, Robyn, Britney Spears, Sugababes and Kate Havnevik to name a few, his virtuosic abilities to work across orchestration, programming, electronics and experimental production allowing him to stay at the cutting edge of contemporary production.

Past Events with GUY SIGSWORTH