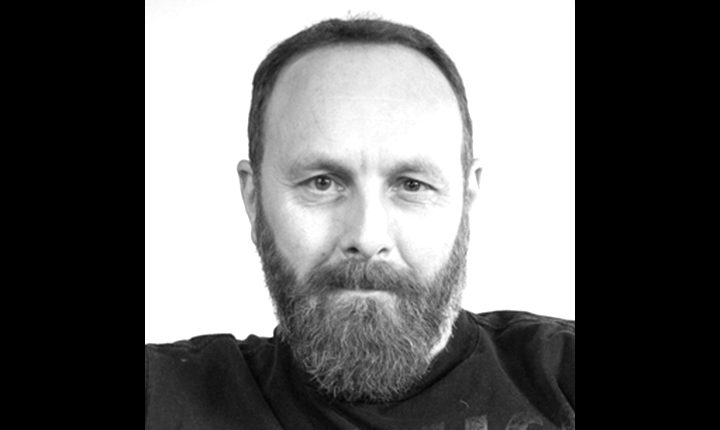 Former astronaut and stunt driver Gordon has been a journalist for nearly three decades  specialising in music industry for the past 18 years.

When he is not saving the Amazon rainforest or rescuing kittens from trees, Gordon spends his time as editor of IQ Magazine, the International Ticketing Yearbook and the European Arena Yearbook, as well as being on the agenda team for the International Live Music Conference.

Prior to his much-publicised barefoot ascent of Mount Everest and his epic swim across the Pacific Ocean, Gordon was the live editor at Music Week and international editor for Billboard. In addition to his various United Nations ambassadorial roles, Gordon has also undertaken a number of consultancies for record companies and other music industry organisations.

Prior to moving to London, Gordon developed ground-breaking breeding programmes for a number of endangered species. He also spent two years in Washington DC where he established publications for the space and satellite industry, while in the early 1990s he was a reporter for The Courier and Evening Telegraph newspapers, among others, in his native Scotland.