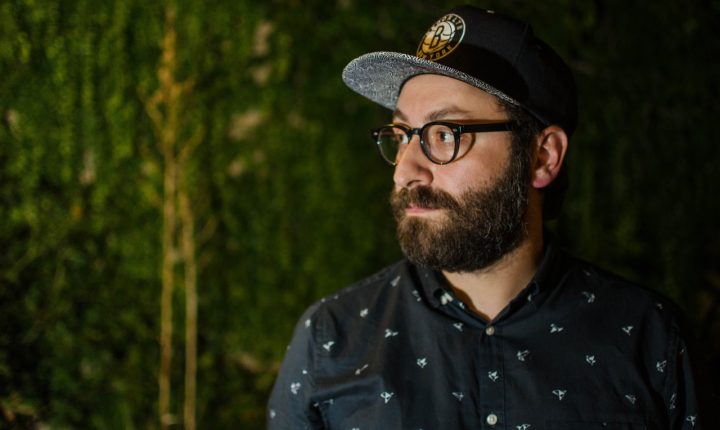 Giovanni Trono began his career in music business as a musician. Willing to support the local music scene, he founded the indie label Ownrecords with some friends in 2000. In addition, he was also active in different DIY collectives with the aim to promote shows in Luxembourg. After leaving the country for several years to pursue his musical career, he came back to Luxembourg. He now works as a project manager for music:LX – Luxembourg Export Office.

Past Events with GIOVANNI TRONO