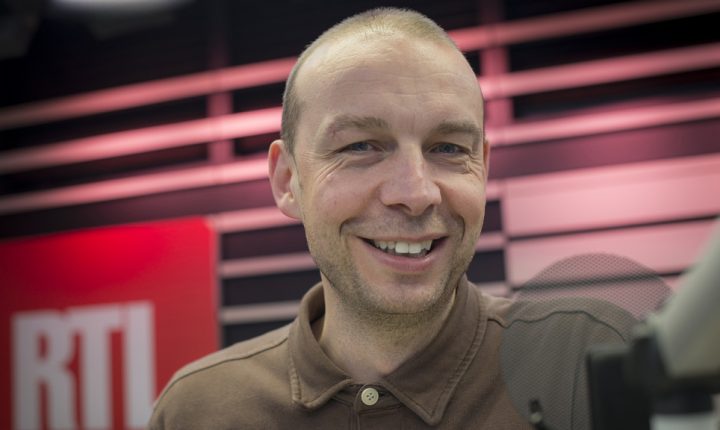 Gerard Floener has spent most of his career in music, first working as an assistant music programme coordinator at Eldoradio. He then joined RTL Radio Lëtzebuerg, in 1997, as a radio host and presenter in the music department. Gerard was promoted to Head of Music in 2000, and has since ensured the day-to-day management of the music programme. Together with his team, his challenge as creative and editorial lead, is to keep the balance of new and older mainstream music to appeal to the largest audience.

Past Events with GERARD FLOENER