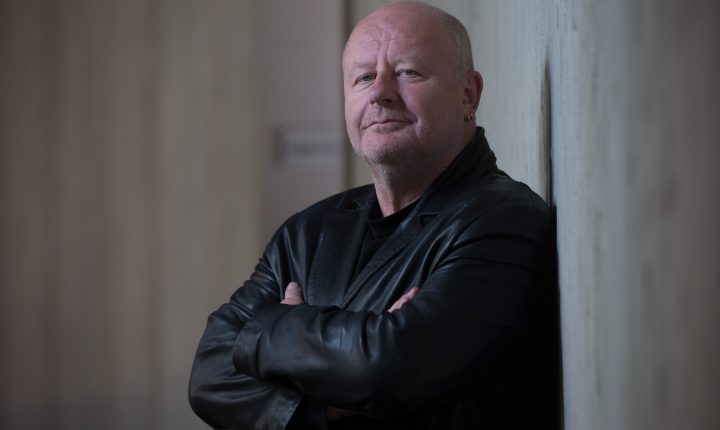 Grammy award winner Gast Waltzing was born in the Grand-Duché du Luxembourg. He began his musical adventure at the age of 7 studying in the conservatories of Luxembourg, Brussels and finally Paris. “I am always a musician” he states. “It’s not like I wake up a decide where to schedule music in, it is always present.”

He has recorded numerous CD’s with his various jazz groups (Atmosphere, Life’s Circle, Largo) composed and produced film music for over 200 TV and feature films films, was nominated for Best European Film Music Composer in 1989 and written symphonic arrangements for many artists, from the Scorpions to Amy McDonald to Gregory Porter (and many others), winning a Grammy in 2016 for his work with the great Angelique Kidjo on her CD “Sings”, blending her traditional African music and melodies with his Symphonic Orchestra arrangements.

Waltzing is Professor of Trumpet and head of the Jazz Department of the Conservatory of Luxembourg, having created the department in 1986, and works regularly with the Orchestra Philharmonique du Luxembourg, where he was named Assistant Pops Director in 2016.

Past Events with GAST WALTZING