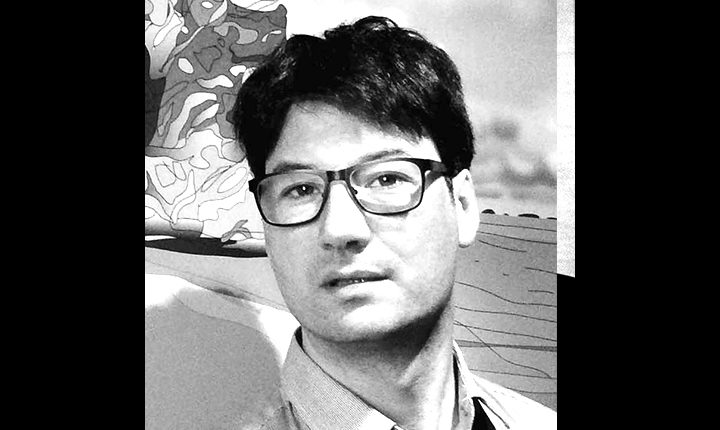 Fredrik Nedelmann (*1970) found his way into the music business as a member of German polyphonic experimental pop band Idee des Nordens (after Glenn Gould’s radio play Idea of North) and founded his own label and publishing agency back in 1994. For almost 10 years now, he is General Manager of Freibank Music Publishing, an independent German publishing house founded on handling the copyrights of avant-garde band EINSTÜRZENDE NEUBAUTEN. At Freibank he is responsible for artist relations, cares for the constantly growing catalogues of worldwide publishing partners and pitches for synchs.

He made his M.A. in Philosophy and Musicology and regrets not playing in a band anymore.

Past Events with FREDRIK NEDELMANN