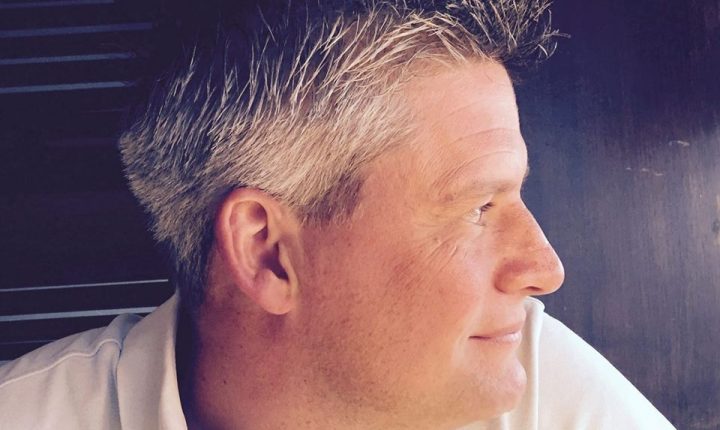 Frank Rippinger is the founder and booker of the e-Lake festival which has been running since 1983. It is the biggest free entrance festival in the Greater-Region Saar-Lor-Lux on the border of the lake of his home-town Echternach (L). With over 250 volunteers, the festival with its 2 stages puts the more than 20.000 spectators on a trip through pop-rock-punk-hiphop-reggae to electronic-music on 3 days. In addition to the organization of the e-Lake festival and the e-Lake-new-release-festival (since 2017), he is in charge, as Head of the Engineering Department at Luxexpo “The Box” (the Congress and Exhibition Center Luxembourg), of the organization and programming of all their events, such as Springbreak Luxembourg, Home & Living or Vakanz to name but a few.

Past Events with FRANK RIPPINGER