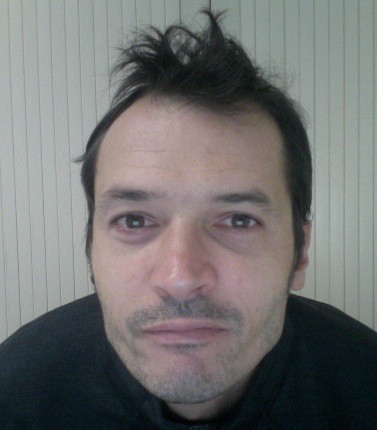 Known as one of the oldest music booking association in its territory, Hiéro Colmar was created in 1992 with the aim of making bands it likes develop in the city and around. It’s been one of the founders of a local venue called “Le Grillen” and has since then launched several special festivals : Supersounds, Natala, One Man Fest. Hiéro Colmar is also working in band development, has a label and offers many other actions… Franck started in 2001 and launched a lot of social and cultural projects, from a pedestrian festival to a shop with local traders or a webradio. He’s been a media teacher through radio for schools or social centers. He ‘s now a drummer for several bands and has been manager of Hiéro Colmar since 2014.

Past Events with FRANCK RICHARD