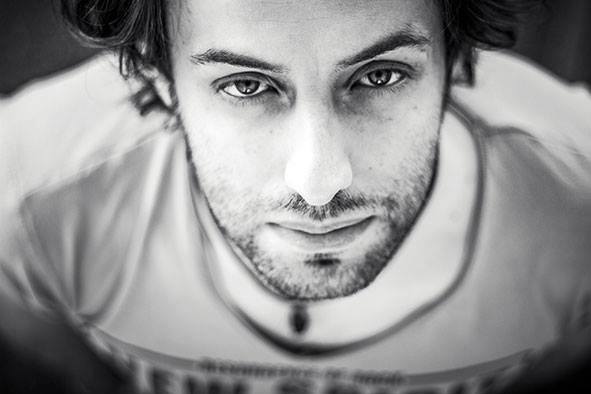 He began his career in 1997 in Nice where he founded the SUD-POP association, he became director general and under his orders 15 people, he deals with the cultural development and support of artists, he also makes the programming Niel’s Club and ROOM 700 Nikaia. Then in 2004 he left the structure and began working for a German label SPECTER MEDIA, and moved to Lille. He starts working as for other French, Swiss and German labels, he deals with development and global strategy, then he starts working regularly with Luxembourg and MUSIC LX. In 2016 he participates in the creation of the CROSSROAD festival, and will leave at the end of 2017. In 2018 he joins WTPL as a label manager. Currently, he is responsible for the development and export of various artists from WTPL or its associates.

Past Events with FLORIAN HODBERT