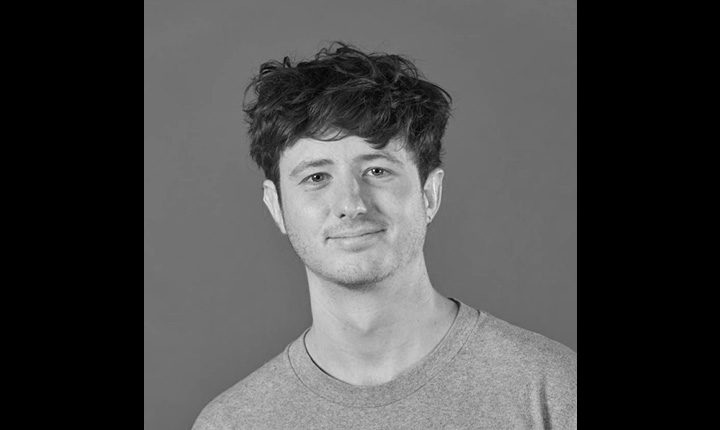 Dom Farley is a music supervisor working across international trailer
campaigns and UK film. Initially working in bespoke composition, he was
involved in trailer projects from the start, most notably for the Assassins
Creed franchise. He then worked within a sync agency before joining Think
Sync Music. He has been the supervisor on a broad range of international
campaigns, from blockbusters including Jurassic World, Angel Has Fallen and
How To Train Your Dragon 3 to art-house films like The Day Shall Come and
The Rider. Recent feature film credits include Sarah Gavron’s ‘Rocks’, Paul
Laverty’s ‘YULI’ and upcoming Terry Gilliam documentary ‘He Dreams of
Giants’. Dom also sat on the Board of Trustees at the Roundhouse in London
from 2018-19.

Past Events with DOM FARLEY