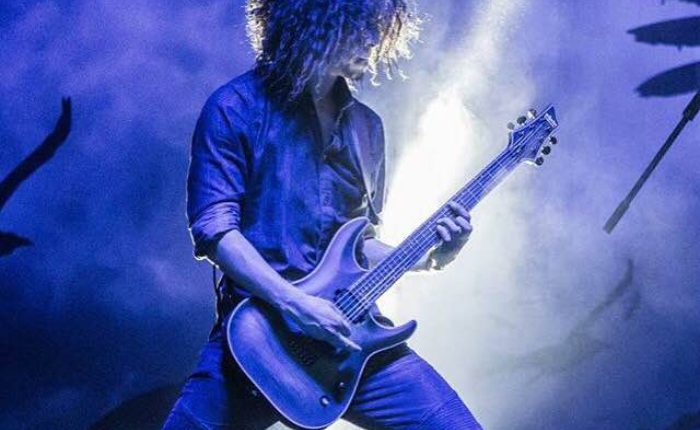 Diogo Bastos is the guitar player of the luxembourgish metal band Scarred. For the past 3 years, he has been a full-time musician. During this period of time, touring and music in general have become his only source of income. At age 29 he has recorded 4 full-length albums, several EPs and has been a guest musician for a variety of bands. During his time with the famous norwegian act Satyricon, the dutch band Carach Angren and his current band Scarred, he played alongside the most popular bands in the genre and performed on the biggest stages and festivals around the world. Through his touring experience that extends from the underground all the way up to the professional circuit, he has had the chance to sneak-peak behind the veil and experience what it means to be a professional musician in the current music industry!

Past Events with DIOGO BASTOS