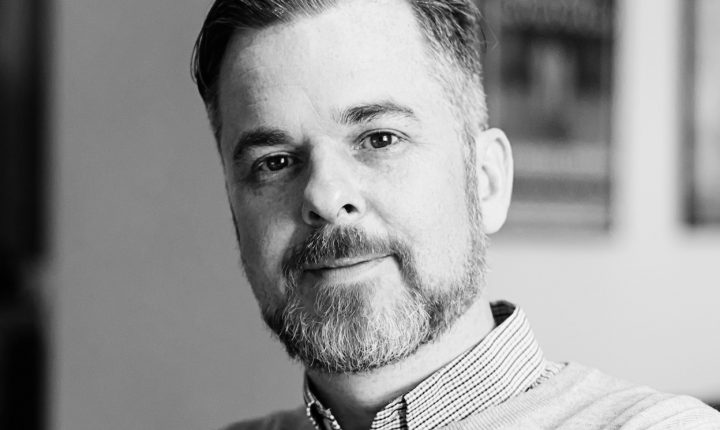 Didier Gosset is the co-founder of Black Basset Records, a record label born in 2013 out of the desire to put a spotlight on aesthetics with little no media attention. BBR is the home of various acts such as La Jungle, Quadrupède, Mont-Doré, Atlas and Billions of Comrades. He also works as Communication and Membership Manager of IMPALA, the European association of independent record labels, based in Brussels. IMPALA’s mission is to grow the independent music sector, return more value to artists, promote cultural diversity and entrepreneurship, improve political access and modernise perceptions of the music sector. An avid fan of music, Didier also used to host concerts in his hometown of Brussels via the Hexagen collective and has plans for a new radio show launching in December 2017.

Past Events with Didier Gosset