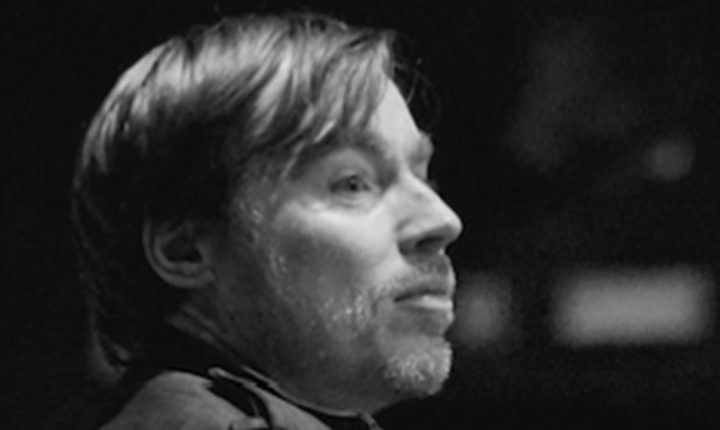 After having studied Anthropology of Communication and Cultural Management at University, David began his career as a trainee at the Opéra Of Liège and at the same time in a small record label (the one who signed a band called dEUS some months before). He also used to be a board member of a neo classical ballet, a marketing manager (promoting a famous Belgian beer) and a journalist for a local television channel. David came back to the music sector in 2001 as coordinator for « le Conseil de la Musique ». Then he founded his own booking agency « Zebra Booking ».

He has been coordinator of the association Court-Circuit and the network of music venues Club Plasma since 2006.

Past Events with DAVID DEHARD