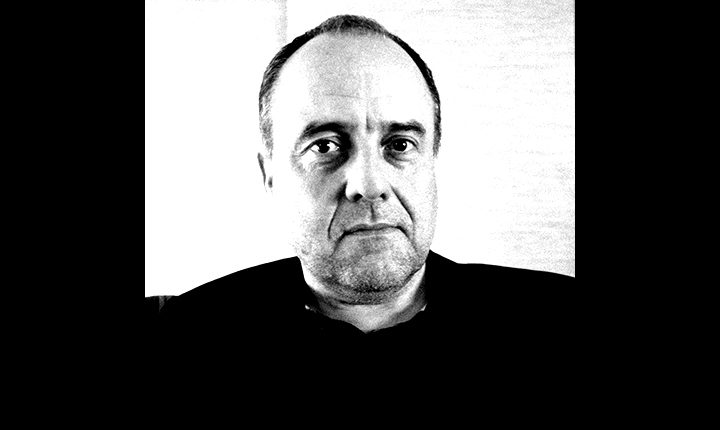 Daryl Bamonte – with close to 40 years of experience in the music industry – first began working for his childhood friends, Depeche Mode, in 1980 while still attending school and spent more than 15 years with them full time, in various roles including tour manager, project manager (albums) and eventually as keyboard player, replacing Andy Fletcher for the final legs of the Devotional Tour in 1994.

During those years he took time out to tour with The Cure, eventually moving on in 1995 to begin working with them full time, taking on broader roles than those he had with Depeche Mode, including as Executive Producer on ‘The Cure’ album and the ‘Trilogy’ DVD.

In 2005 he left to set up Bamonte Artist Management and has represented various musicians/writers/producers and has acted as label manager for a number of their releases. In 2011/12 he co-wrote two albums with Christian Eigner (Depeche Mode) for their band project Compact Space, signing a worldwide deal with Ferryhouse Productions.

Today, Daryl is the Managing Director of Schubert Music Publishing UK and a label manager to some of their associated labels. He is still very active as an artist manager, and also as a speaker at international conferences and a consulting contributor to workshops and seminars. He is also the keyboard player in Norwegian post-wave band Permafrost.

Past Events with DARYL BAMONTE