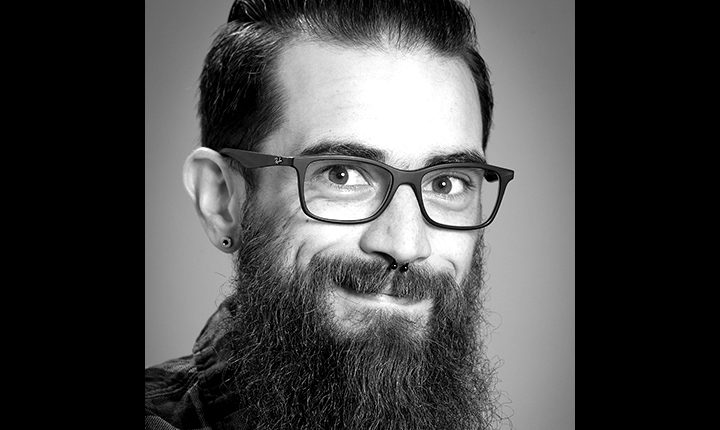 In 2014, Daniel joined the team of the cultural department of the City of Differdange. With his experience as a musician in several local DIY bands, he has since been in charge of the musical programming of Aalt Stadhaus, a venue which opened in 2014. Since 2015, he is also in charge of music programming of the annual Blues Express festival, taking place in Lasauvage and Fond-de-Gras, in parallel with the musical program of the many events organized by the City of Differdange.

Past Events with DANIEL DA CUNHA