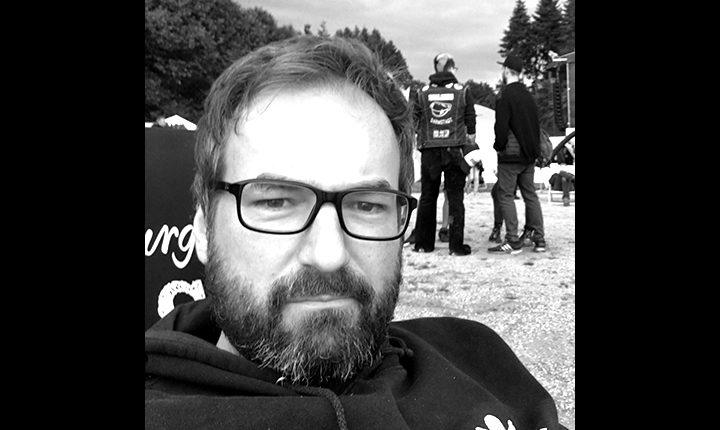 1999 Christian Walter Burr started a concert agency which has been renamed to Hotellounge in 2003, named after a song of the band dEUS. Years went by and the agency got a bit bigger focussing on European Tours. Hotellounge is acting as European agent for several acts and a national promoter in Germany & Switzerland. They are running offices in Germany and Switzerland.

HOTELLOUNGE started in 2019 their own boutique festival – HEMMERSDORF POP Festival.

Past Events with CHRIS W. BURR