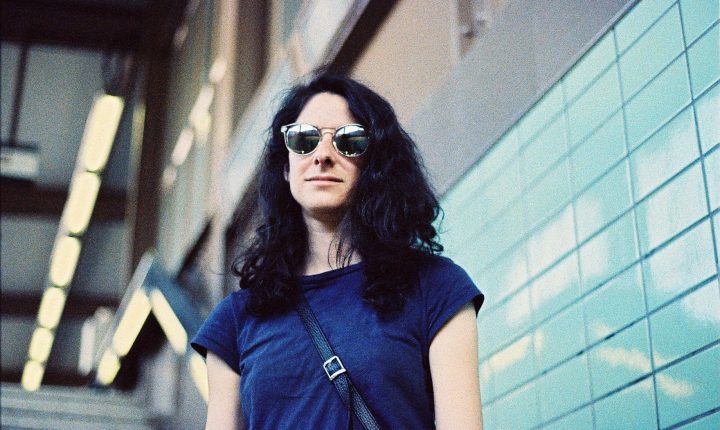 Ayshea Halliwell is a British-Turkish filmmaker based in Luxembourg. Her stories frequently explore the perception of otherness and the pitfalls of maintaining social standing. During the last decade, she has worked with diverse personalities, ranging from bank robbers to billionaires.

Since studying in London at Goldsmiths and Central Saint Martin’s, she has worked in various positions across the film industry. Directing credits include the debut video for the UK band Years & Years, “The Family Who Hid in The Cellar” (short film); “Anne’s Kitchen” (TV) and “routwäissgro” (TV Documentary).

Past Events with Ayshea Halliwell