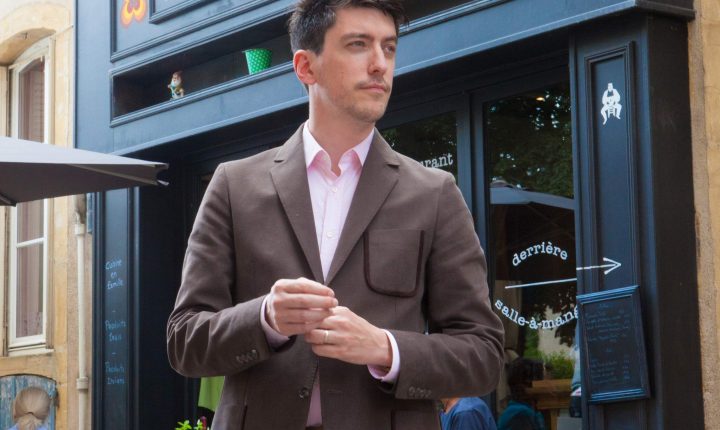 Dewitte Arnaud started his career as a salesperson in a record store, to share his passion for music. During 8 years, he participated in many musical events and after a year of training in Issoudun, he created his own label “Personne Records” which Became, 3 years later, the booking agency “Voulez-vous danser”. At the same time, he toured in France for over two years as a trainer for a e-CRM, well known by the booking agents. He hears and understands the real problems of developing artists and venues. So, in 2015, he founded Black Lagoon Studio company and launches, after a year of work, the project claaaps™ : collaborative B2B network for the actors of performing arts.

Past Events with Arnaud Dewitte