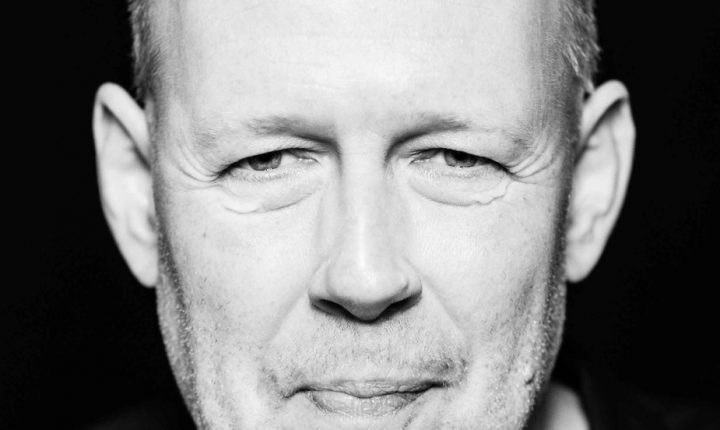 Matthias ‘Botsch’ Boettcher (born 4 May 1965 in Berlin) started working in the music business as a jazz salesman at World Of Music in Hamburg in 1988 after he had done his A levels in Bonn and his studies in philosophy and american literature in Hamburg.

In 1993 he joined PolyGram in Hamburg working as Sales Marketing Manager for Motor Music, Jazz and Polydor International. In 1997 he became Head of Metronome Records Club Department and Head of Motor Music International only one year later. After two years as Managing Director of Modular Rock’n’Roll Music he started working as Head of Universal Breaker Force in 2000 and became Director of Sales Marketing at Universal in 2003.

Since 2008 Matthias Boettcher is working as Director Sales & Repertoire Development for GoodToGo, the full service provider for Rough Trade Distribution and Groove Attack. The GTG/RTD/GA group is the independent market leader in music distribution in Germany and Austria and one of the two biggest independent European Music Distributors. They distribute physically and digitally worldwide.