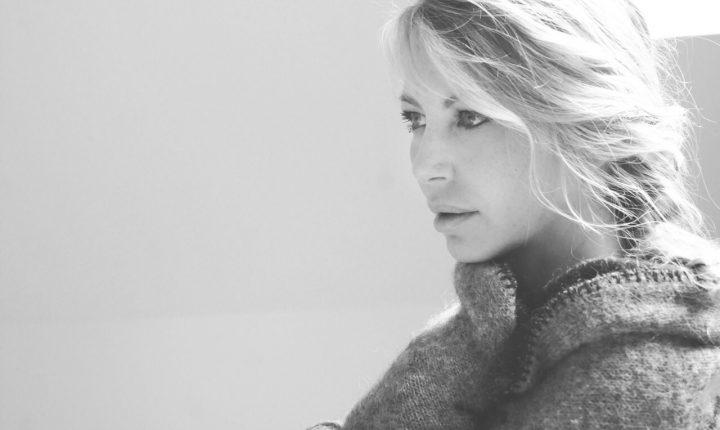 They have performed at numerous taste maker festivals such as Reeperbahn, Iceland Airwaves, Eurosonic or The Great Escape; played on rooftops in Tokyo, sung their songs in the heart of Prague: When ‘Airy Met Fairy (or simply WAMF) ‘s mission is to soften hearts with their melancholic pop songs. “We’ve traveled over 60.000 km and have had a great audience.” says Thorunn Egilsdottir, front woman of WAMF.

Alongside touring, the band has been working in the studio. Stuck in a car is the name of the latest baby which will be released in September 2016. It’s about the feeling that life shoots by so fast and yet you’re immobile– a feeling many people might easily associate with. “I’ve got the impression we spend more time on social networks, than sitting with our real friends and family. It’s poisoning our social life and that, to me,  is a greater threat than missing out something!” claims bass and moog player Mike Koster.

WAMF is more an artistic project than a traditional band. The trio (Egilsdottir, Koster and Copier) work with various artists but have their own film crew. The music video to Stuck in a car was therefore produced by WAMF-lings Raphael Kindig and Runa Egilsdottir.  The pictures take you into the breathtaking landscape of  Iceland, home country to Egilsdottir. “The northern nature is the main actor. We’re solely bystanders.” she explains.

The single is out now and available on all digital platforms such as I-Tunes or Spotify. Due to the band’s selective way of recording , the album has been postponed to January 2016. “We are never satisfied. Besides, we like to take things slowly.” reveals drummer Copier.