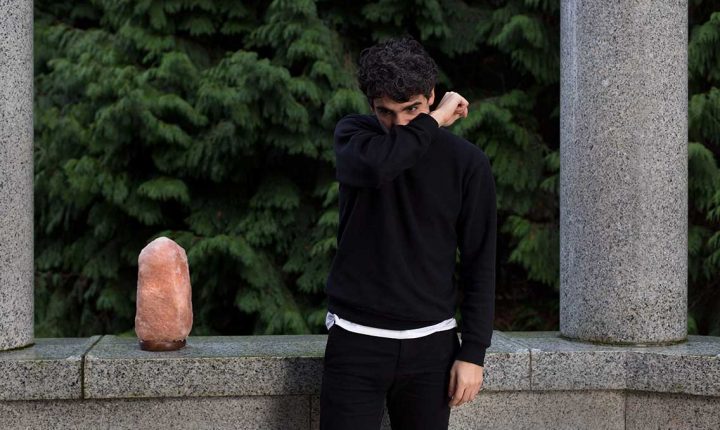 The Background: Cleveland brings a strong element of story-telling to his tracks, often combining long runtimes with a progressive and trippy feel. Andrea Mancini splices together mystical synths, mischievous basslines and drops that roll so effortlessly into one-and-other they’re hypnotic.

Hometown: Berlin, DE and Brussels, BE.

The truth: The qualities of the band are what have caused heavyweights such as John Talabot, Axel Boman, Massiomilano Pagliara (and many more) to regularly drop tracks from his debut on Oskar Offermann’s respected Berlin imprint WHITE.

The buzz: Cleveland has been around since 2012 with DJ Sets and recently also LIVE performances playing around Europe in some of the most respected venues & events like Chalet (Berlin) – Fuse (Brussels) – Nuits Sonores Festival (Lyon), with the most revelent figures of the house and techno scene (Roman Flügel, Sven Väth, Efdemin, …) being supported by some of the most influent media (Mixmag, …). After releasing his first EP ‘Travelguide’ in 2014, Cleveland released his second EP ‘Atlas’ in January 2016.