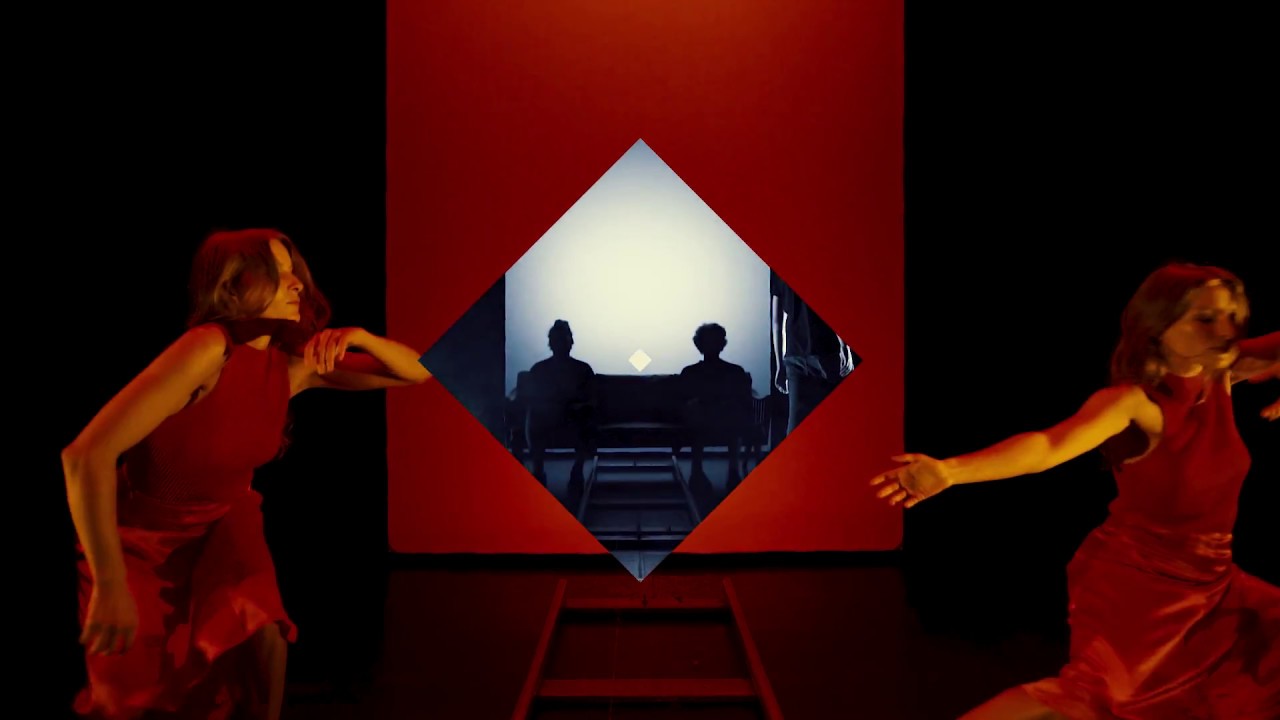 TUYS is an indie band from Luxembourg with influences including danceable and catchy indie to more alternative rock with a harder and progressive edge.

The quartette has released two EPs and a few stand-alone singles. The positive response to the single consequently resulted in reaching the number four spot on Luxembourg’s national charts as well as in supporting slots for The 1975 and The Kooks.

This year, the band toured Europe playing festivals like The Great Escape in Brighton or the Dockville and Reeperbahn in Hamburg. After two singles released in 2017, their debut record ‘SWIMMING YOUTH’ has been released on March 30th, 2018.

Past Events with Tuys