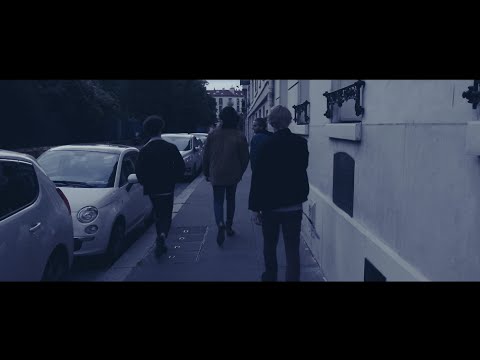 The background: TUYS is an indie band from Luxembourg with influences including danceable and catchy indie to more alternative rock with a harder and progressive edge. The quartette has released two EPs and a few stand-alone singles.

The truth: They finished preparing their new EP « Carousel » in September 2014.

The Buzz: The positive response to the single“People” consequently resulted in reaching the number four spot on Luxembourg’s national charts.

What to listen to first: “People”

Past Events with TUYS