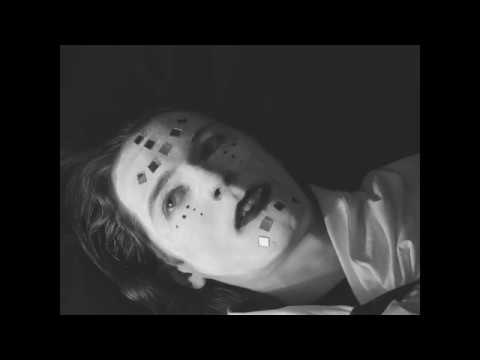 The Choppy Bumpy Peaches (or just The Peaches) are a young band from Luxembourg playing Psychadelic / Space Rock.
The band formed in 2014 and since then released an EP ”Melocoton” in 2016 which got the band support gigs for acts like Gringo Star, (Sandy) Alex G and Blues Pills.

In 2017 the Peaches hit the studio again to record their first LP, again with sound guru Audio Oak behind the magic desk. The first single ”Darjeeling” off the album was released in October, accompanied by a stopmotion collage video.
In 2018 the band released their first LP called ”Sgt. Konfuzius & the Flowers of Venus” and toured the UK for a week, before playing multiple festivals in and around Luxembourg, as well as an epic support show for the legendary Flaming Lips!

In 2019 a number of Singles are going to be released, the first one being ”Daffodils” on April 26th.

A live performance of The Peaches will take you on a cosmic ride from heavy psychedelic guitar riffs to Indian summer vibes, all while floating in a lush atmosphere of sound.

Past Events with The Choppy Bumpy Peaches