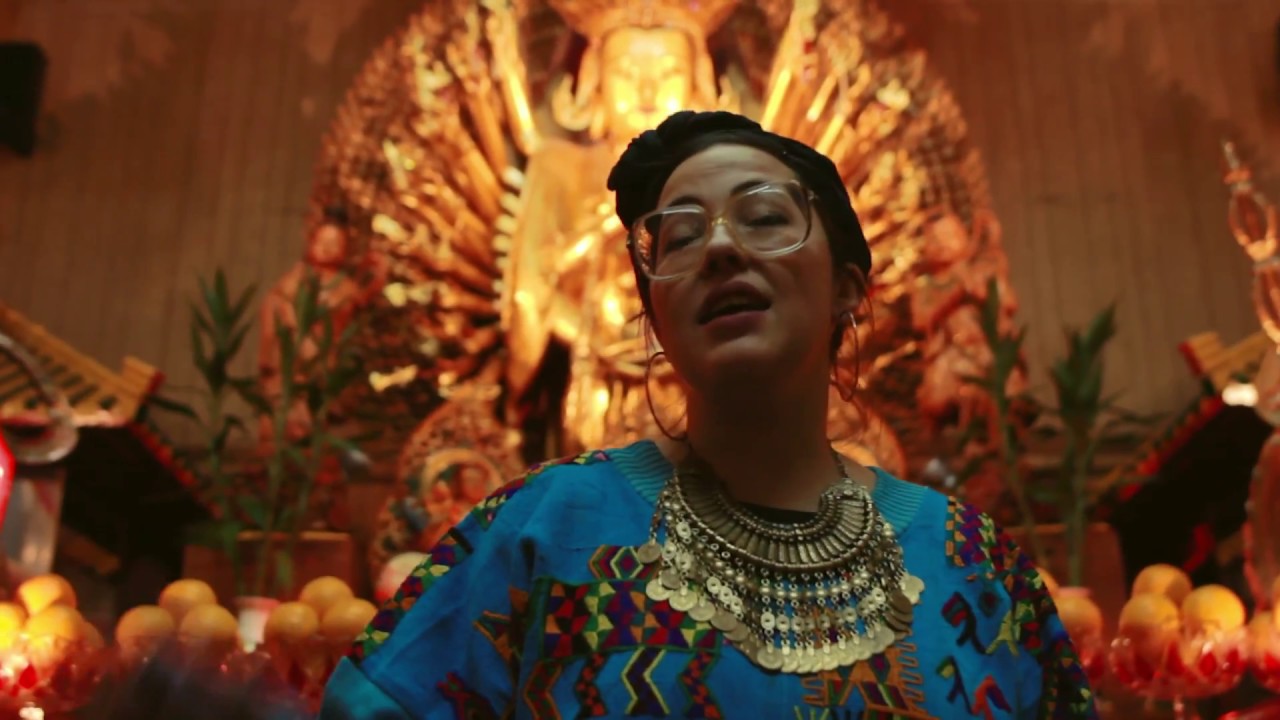 The two Viennese musicians first collaborated for their 2011 single ‘Obtaining’, which received love from blogs such as Moovmnt, Okayplayer and BamaLoveSoul, and was featured on radio shows and mixes all over the world. They released their Neo Soul oriented album ‘Mood swings’ on the Philadelphia based label ‘Record Breakin”.

The sophomore album ‘H.I.O.P.’ (an abbreviation of ‘Hidden in Obvious Places’) was more oriented towards world music samples and jazzy composition, and was released in October 2016 worldwide on the US label ‘Record Breakin’’. Additionally, an exclusive release with two bouncy bonus tracks was released in Japan and Taiwan by ‘Sweet Soul Records’. At the moment Soia and Mez are working on a catchy new EP for 2018, and are supported by the Austrian Foreign Ministry’s music programme ‘NASOM’ for 2018/2019.

Additionally, Soia has been cooperating with other producers like Moo Latte from Copenhagen and the two
Brooklyn based musicians P.U.D.G.E. and Bae Bro for the ‘Papaya sessions’.

Past Events with Soia