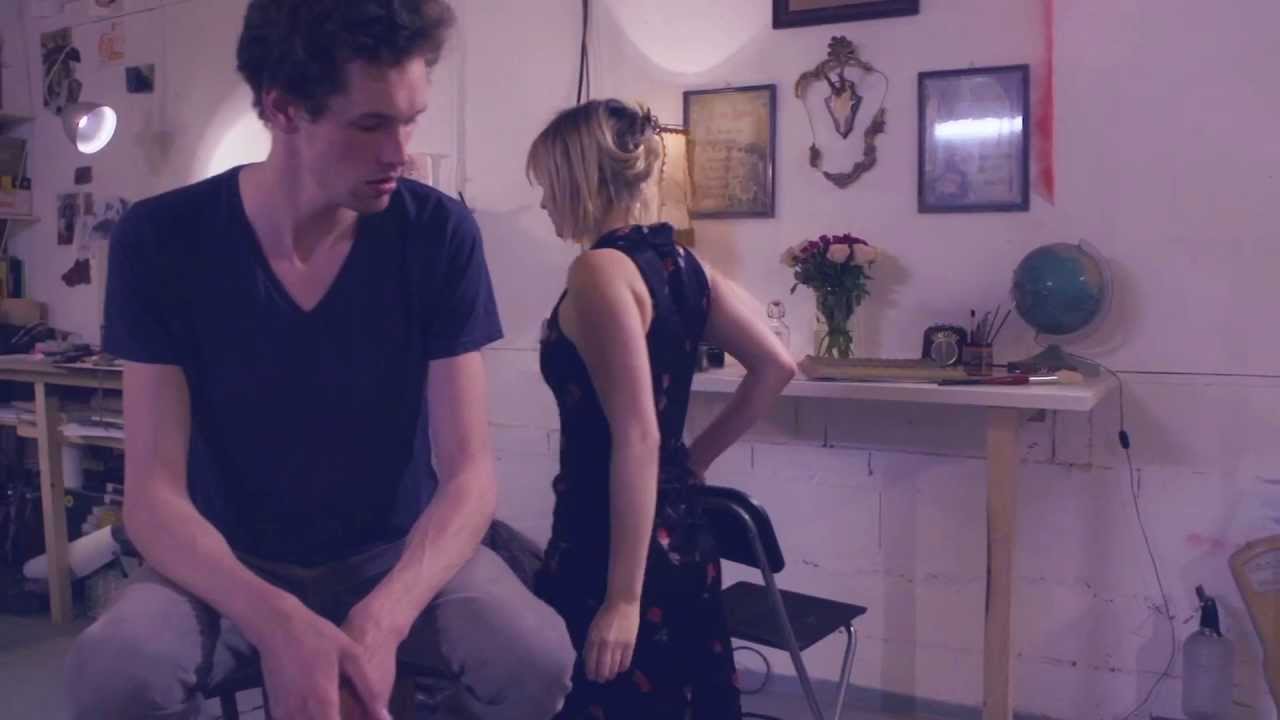 The background: Having no official record to this date has not kept Say Yes Dog from conquering hearts. The work for a first full-length album has seen Say Yes Dog hide in their rehearsal room. Founded in 2011 by two Germans and one Luxembourger, the trio based in The Hague merges danceable synthesizer melodies with great beats.

Hometown: Luxembourg.
The truth: The boys are widely regarded as the best-kept secret in terms of Electro-Pop.
The buzz: They already played gigs at hip German Electro-Festival Fusion and the Dutch Eurosonic Festival.
File next to: Husbands, Isaac Delusion.