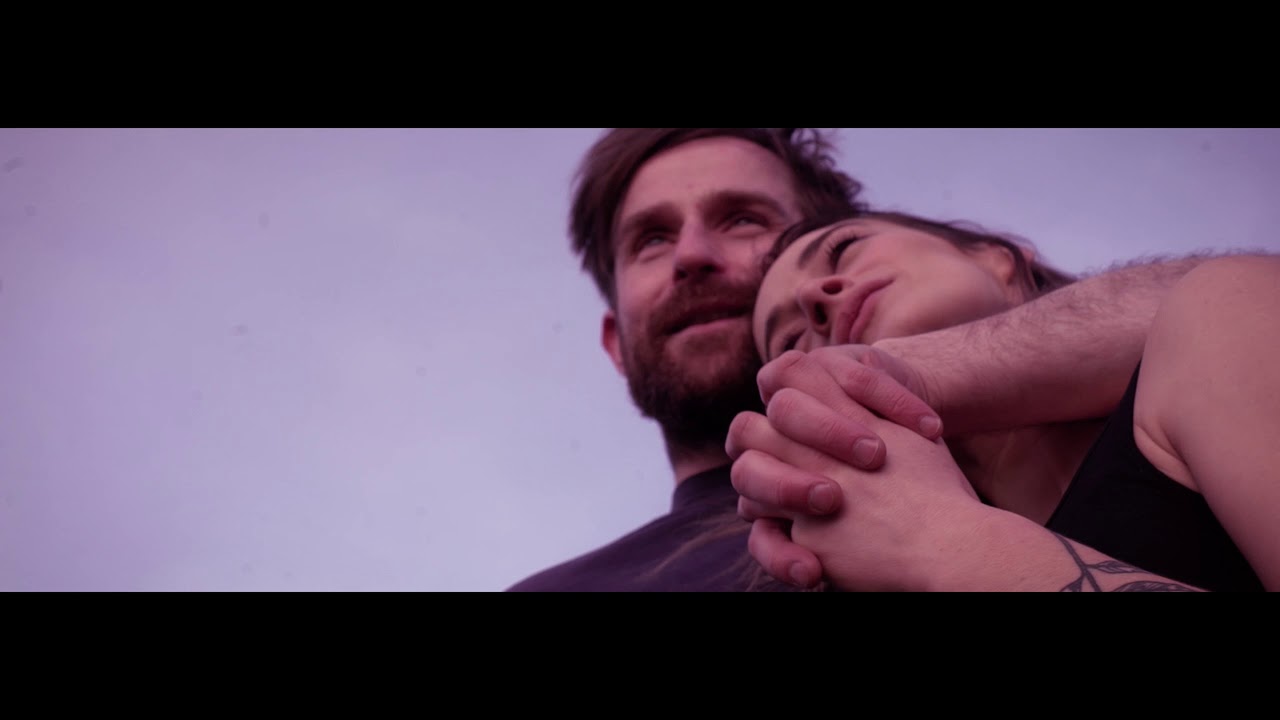 Past Events with Saint PHNX