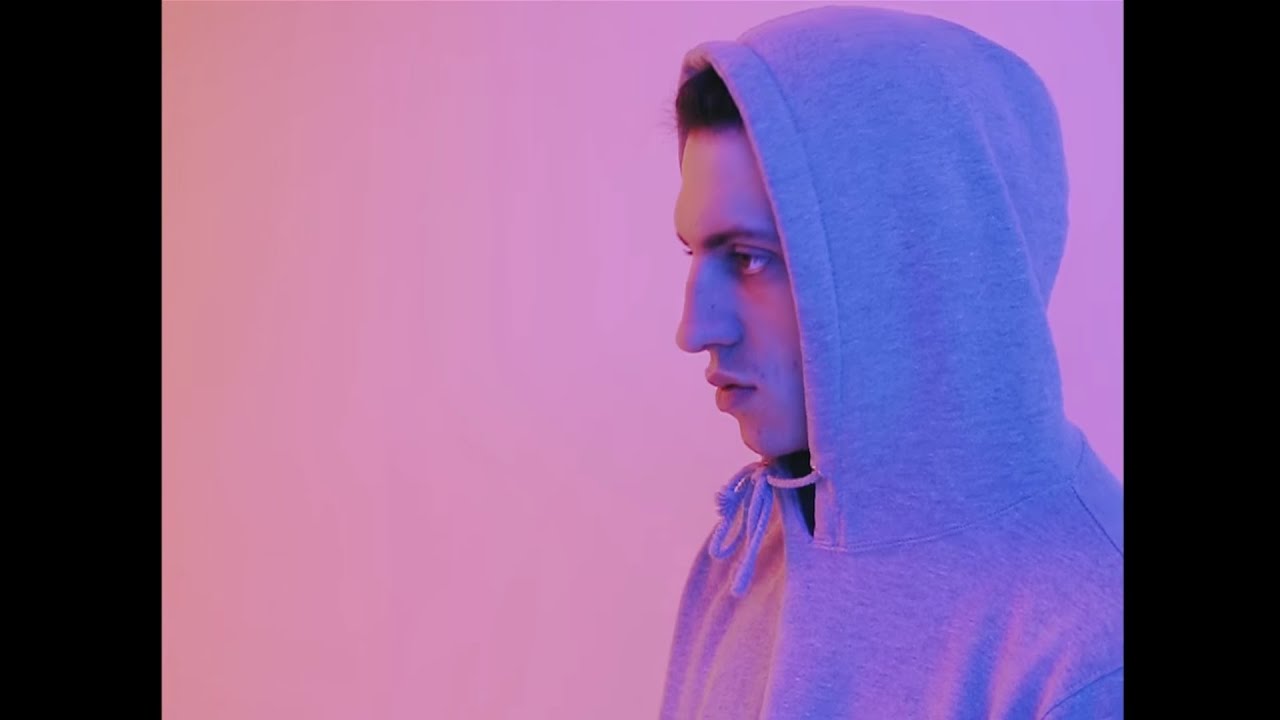 The background: A rapper from Brussels close to the members of L’or Du Commun. He begins to rap with his friends at school and starts working on his first project. Now after 4 EPs, Roméo imposes his style with instrumental sounds influenced by electro.

The truth: Roméo Elvis has tinnitus, which greatly handicaps him. He refers to it in many songs.

The buzz: Roméo has announced, that he will accompany La Morale 2, a tour of 29 dates and the fact that he will be playing at Dour Festival and Printemps de Bourges.

What to buy: La Morale 2