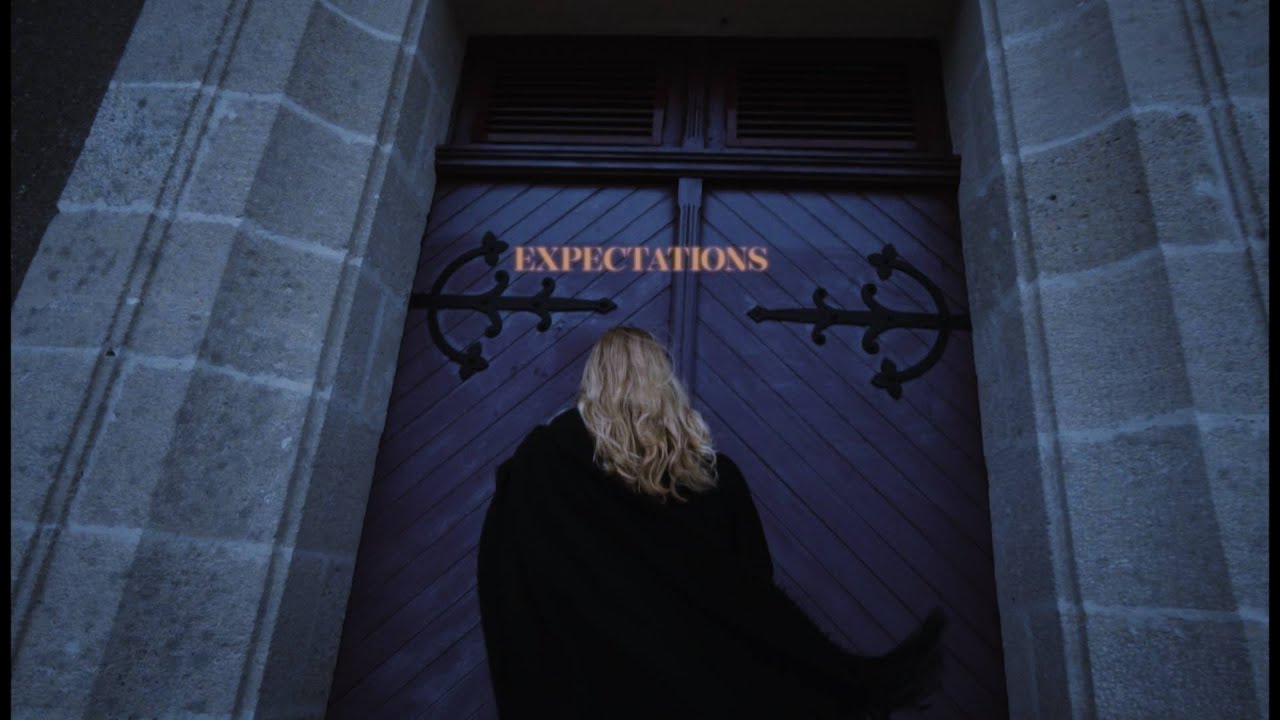 Past Events with Portland