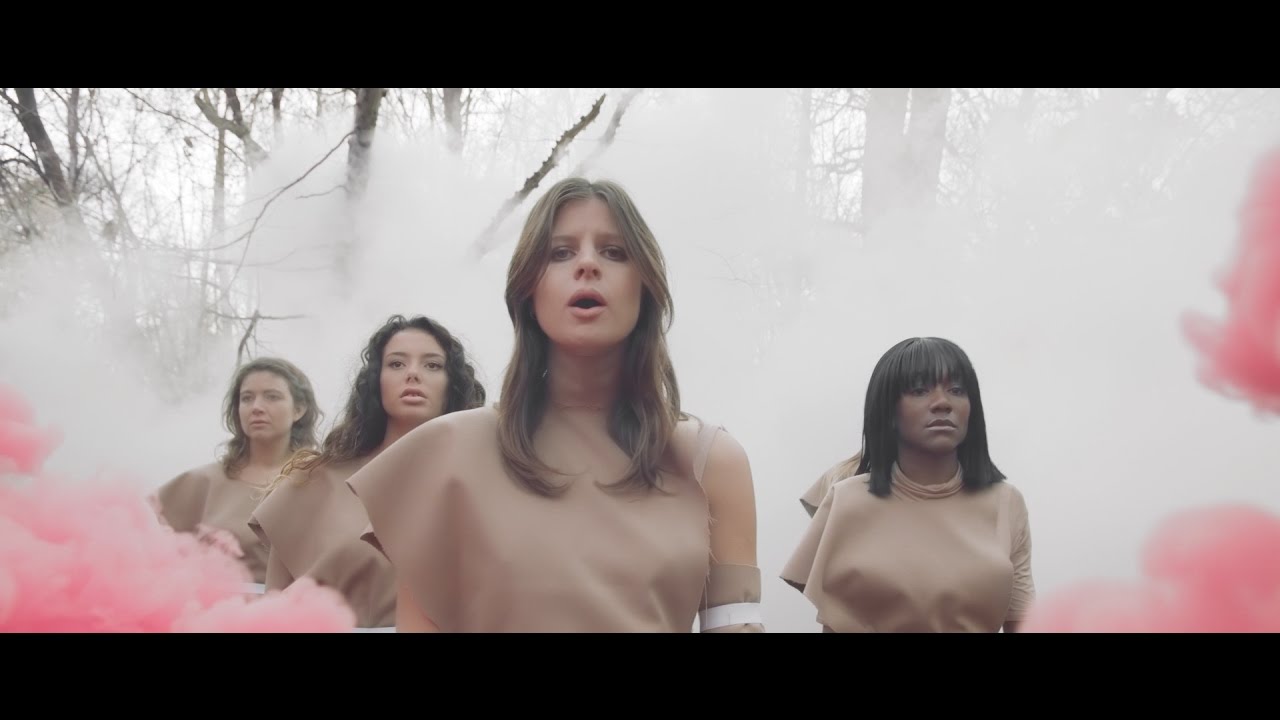 Hailing from London, Paradisia are Sophie-Rose (vocals), Anna (harp) and Kristy (vocals, keyboard). After being involved in a variety of musical projects together over the last five years, the band formed Paradisia in 2015.

After writing and recording and record their music in Berlin, the band rose to prominence when they launched a cover of Bruce Springsteen’s Dancing in The Dark. The track rose to #8 in the HypeMachine chart and has over 50,000 plays on SoundCloud to date.

The band have opened for Carole King at BST Summertime Festival in Hyde Park earlier this Summer and have also supported Laura Mvula.