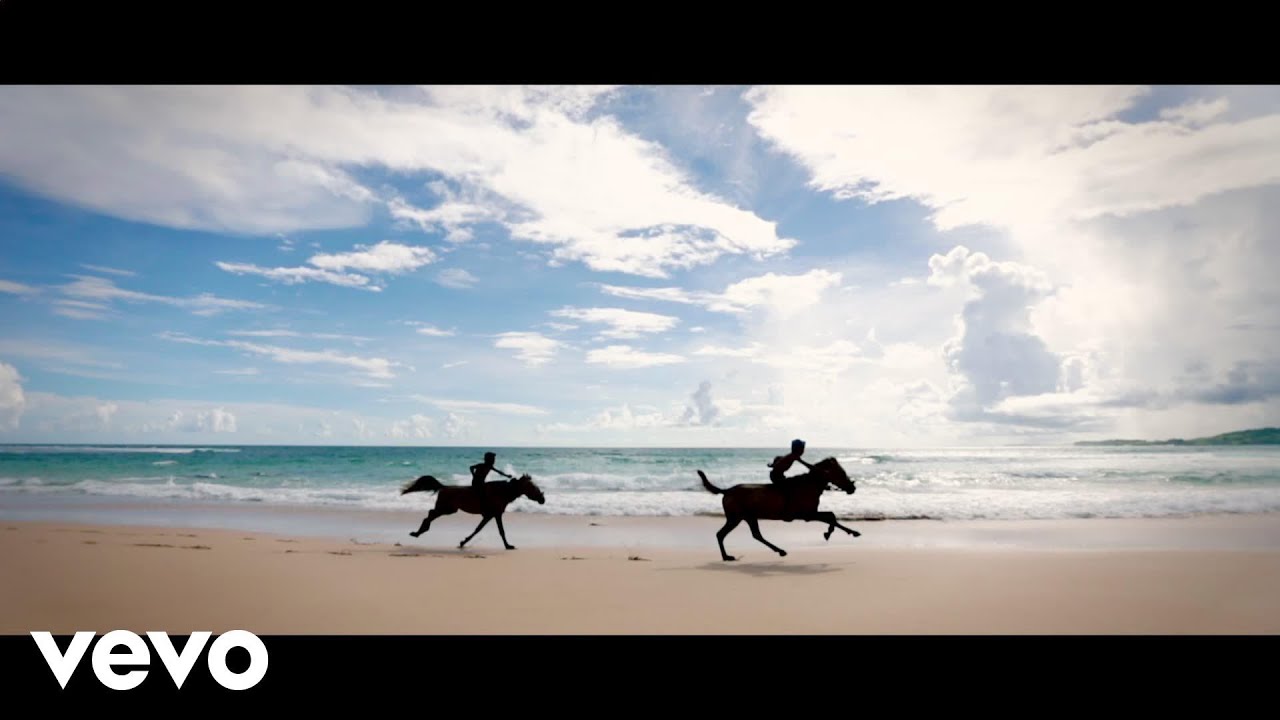 The background: Nick Mulvey was a founding member of Mercury Prize nominated jazz collective, Portico Quartet. Since then, he has put himself through a guitar school in Cuba resulting in a technique that is exquisite, a blur of picked notes and offbeat, irregular timings. 2013 was a great year for Nick, touring and supporting both Laura Marling and Lianne Le Havas on their UK tours. He performed three sold-out gigs for the launch of his first single “Fever To The Form” and headlined XOYO, rounding off the year with being shortlisted for the BBC Sound of 2014. He has released two more singles, Nitrous, and Cucurucu and his debut album First Mind will be released on May 12th.