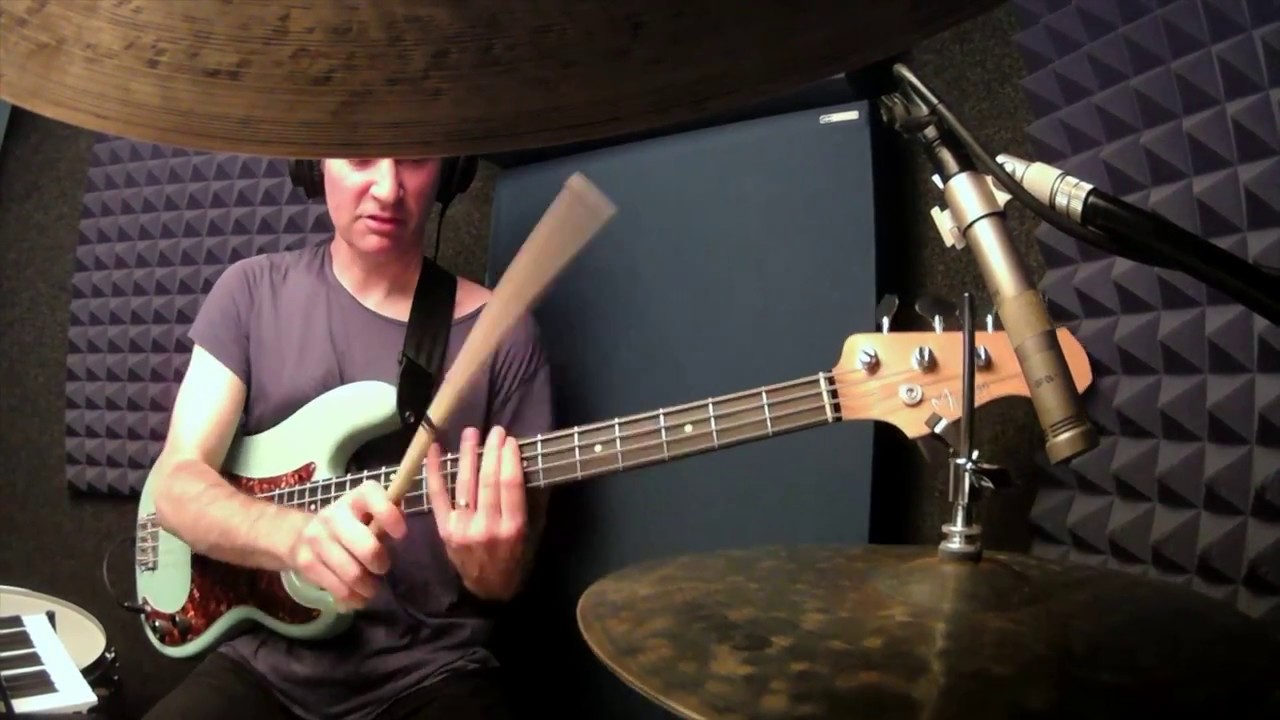 Past Events with Nate Wood - fOUR