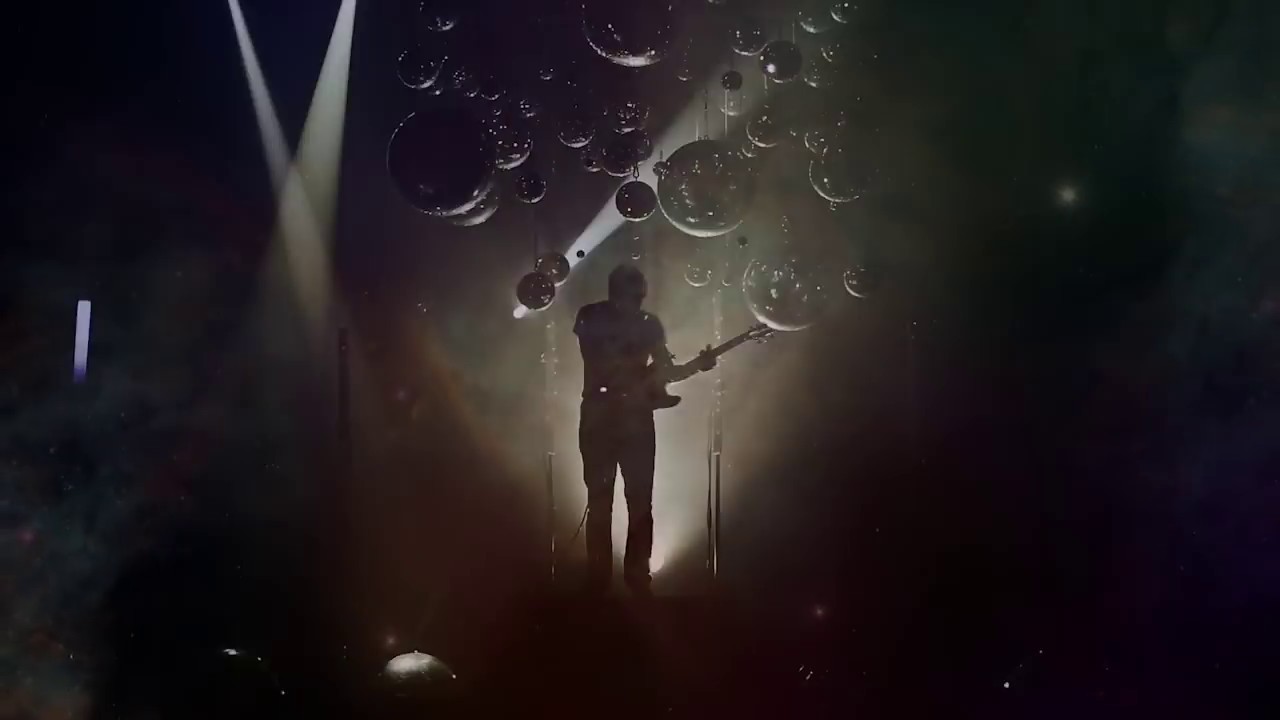 MUTINY ON THE BOUNTY

The background:  During the month of February 2014, Mutiny on the Bounty completed the recordings for their third album with producer Jan Kerscher. The follow-up from “Trials”, which received very good reviews all over the world, is perfecting the universe they’ve created between math-rock and electronic music event if this time around, the band has decided to keep instrumental.

The truth: Their mixture of mathrock now englobes more synthetic and electronic sounding elements (which is very noticeable in the guitar sounds that are sometimes closer to an organ or keyboard than a guitar) and their songwriting is more varied and melodic than the past.

The buzz: It must be said that since 2004, the Luxembourgish band has certainly not taken it easy (endless tours with over 500 concerts, supporting the likes of Russian Circles, Biffy Clyro, Portugal the Man, …).

File next to: Russian Circles, Biffy Clyro, Portugal the Man.