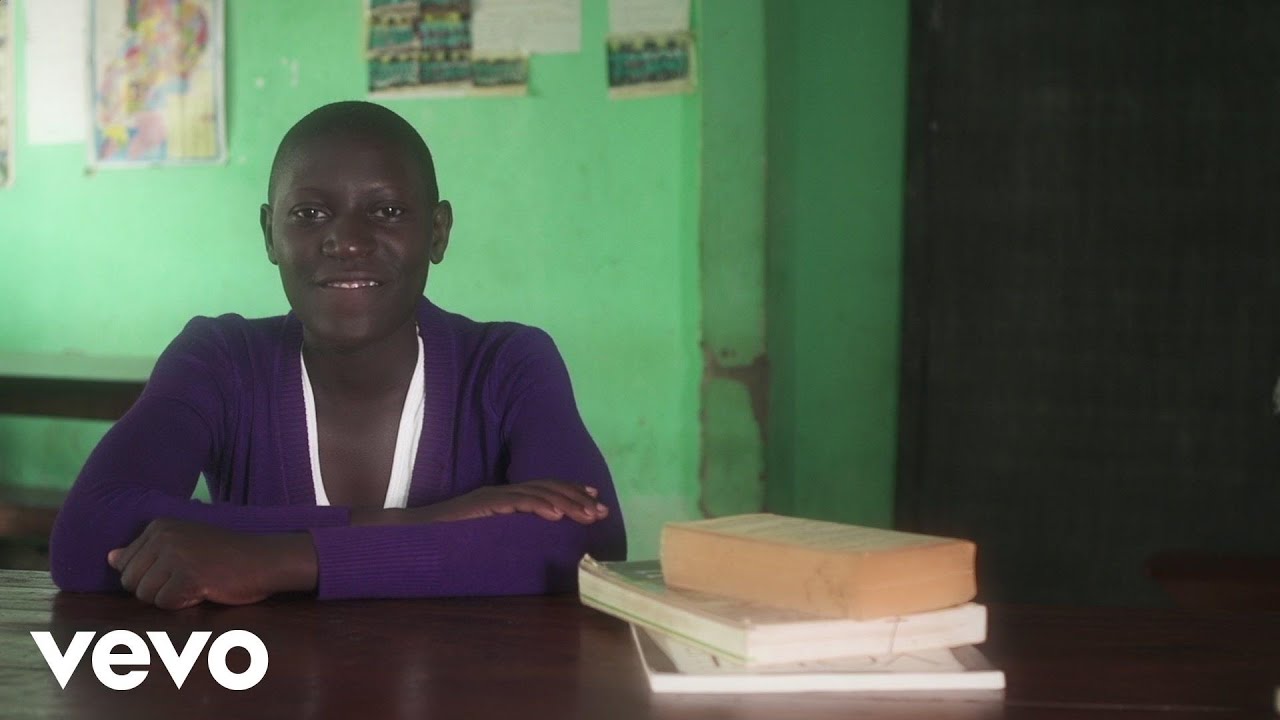 The background:  Before working as a solo artist, Michael Kiwanuka played with Chipmunk and Bashy, as a session guitarist. In Autumn last year, he returned to the studio to commence work on his second album.

The truth: He has acknowledged influences from musicians such as Jimi Hendrix and Bill Withers.

The buzz: “I’ll be supporting my old touring pals Alabama Shakes across Europe, including two hometown dates at London’s Brixton Academy, where you can expect to hear the first fruits from my second album, as well as stuff from “Home Again”.”

File next to: Alabama Shakes.