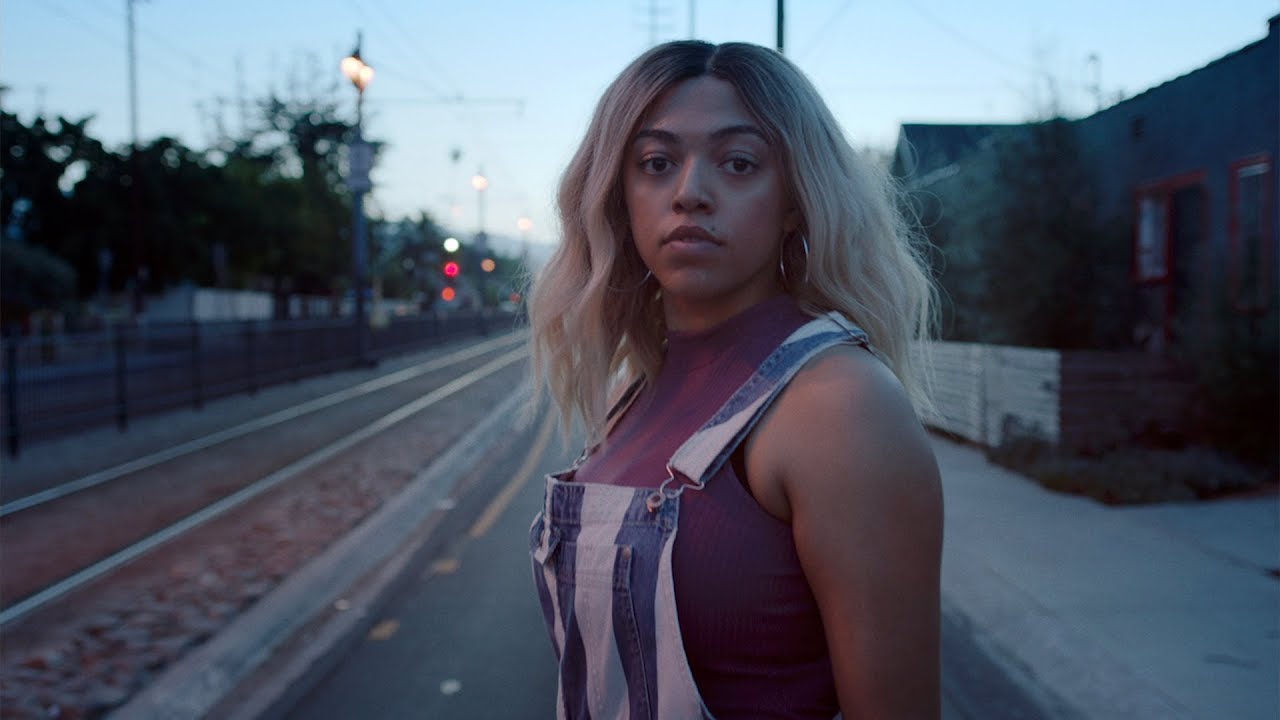 Based in Birmingham, England, Mahalia is Mahalia Burkmar, an alt-R&B/soul singer and songwriter who counts Erykah Badu and Lauryn Hill among her biggest influences. A native of Leicestershire, she started writing songs and playing the guitar as a pre-teen. Burkmar drew the interest of major record labels by the age of 13, and released her first collection, Head Space EP, in mid 2012.

After taking some time to finish school and hone her sound, Mahalia re-emerged in 2015 on Rudimental’s single “We the Generation,” and performed with the group on Later… with Jools Holland. Her second EP ‘Never Change’ followed that December. In 2016, Burkmar had an acting role in the U.K. crime film Brotherhood and released her debut album, ‘Diary of Me’ on Asylum Records UK, a division of Atlantic Records. She followed it up in 2017 with appearances on festival stages in the U.K. and a series of collaborative singles, including ‘Hold On’ featuring Buddy, the Maths Time Joy-produced ‘No Pressure’ and in early 2018, ‘Proud of Me’ featuring Little Simz. ~ Marcy Donelson

Past Events with Mahalia