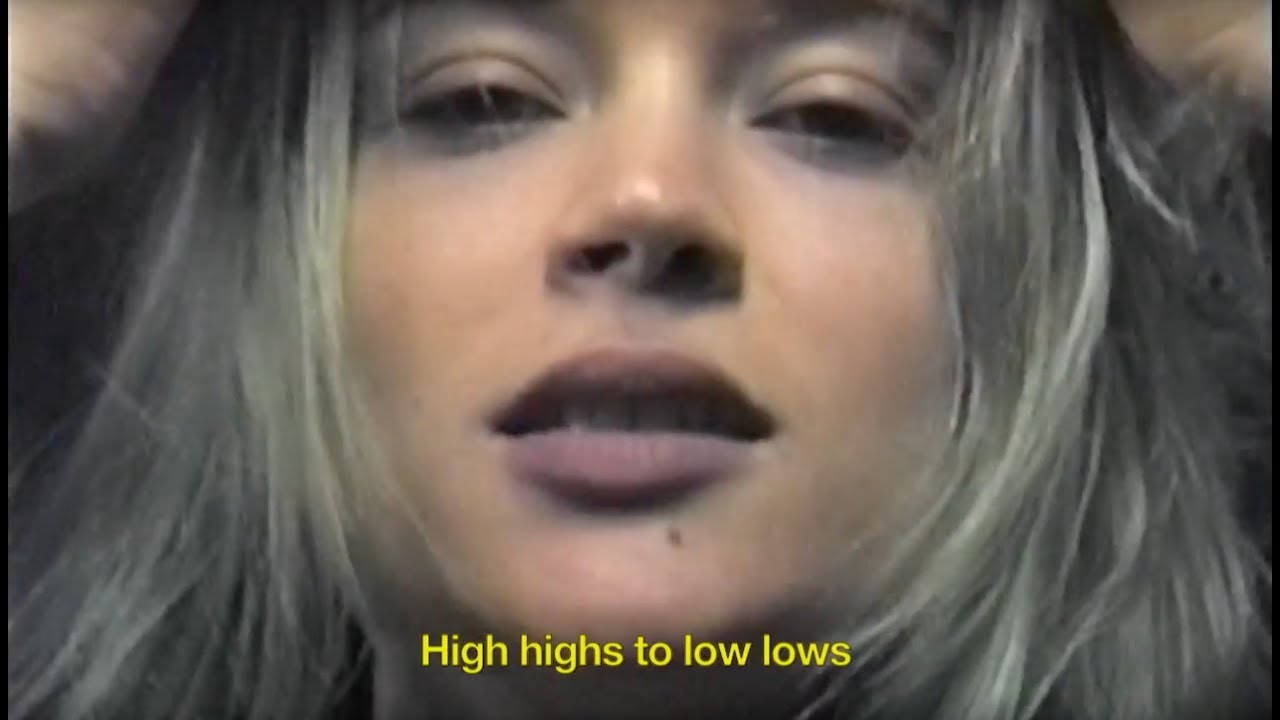 Lolo Zouaï immigrated from Paris to San Francisco, CA as a young child. Her taste in music, which includes 90’s R&B and West Coast Hip-Hop, was heavily influenced by the Bay Area’s musical melting pot.

The 23-year-old singer-songwriter released her breakout single, “High Highs to Low Lows”, at the end of Sept. 2017, which has since racked up millions of plays worldwide and was chosen as the first track on Spotify’s ‘Fresh Finds Best of 2017’ playlist.

Lolo Zouaï followed up the success of ‘High Highs to Low Lows’ with her latest single, “Blue”, released Jan. 17th, 2018. “Blue” was selected for Spotify’s lauded New Music Friday playlist, and proved that Lolo Zouaï is a musical force worth paying attention to.

In 2017, Lolo received the Songwriters Hall of Fame Abe Olman award for excellence in songwriting and landed her first major writing placement on H.E.R. Vol.2 with the song Still Down. She was also selected by Milk Studios as 2018’s ‘Most Likely to Make a Name for Herself’.

Past Events with Lolo Zouaï