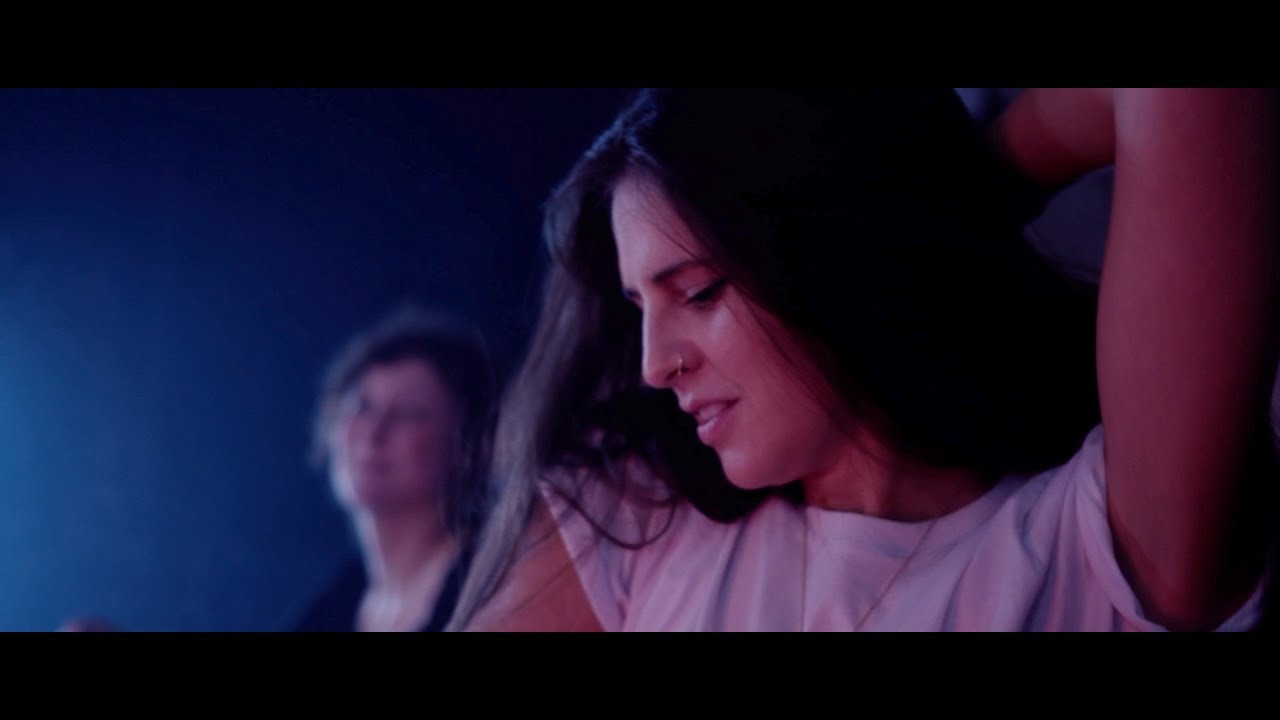 Step into the darkness. Can you taste the sweat-filled air? Can you stand the pressing heat? The driving energy grips you in a deadly embrace. Let the rhythm absorb you, your blood turn to oil. You become part of the machine, the machine that is driven by the motor of Komfortrauschen. Three precision-obsessed control freaks that have honed their craft to a German industrial perfection. An uncompromised sound welded together from propelling drums, deep unrepentant bass lines and a searing guitar that bites through like acid. They convert their mechanical energy into hedonistic live techno that is impossible to resist. Only thing is, there is no emergency stop!

Komfortrauschen is a live band from Berlin that creates the powerful sound of a techno DJ set in their very own analogue fashion with traditional instruments, filtered through an impressive array of pedals and effects. Imagine a punk band trapped inside a drum computer, the Prodigy being a Berghain resident, Richie Hawtin meets Rammstein. The pure ecstasy and machine accuracy of techno enriched with the fresh energy and playfulness of a live band.

Since the band was formed in 2014, Komfortrauschen have played regularly in famous German clubs like Sisyphos, Kantine am Berghain and Kater Blau as well as all over Europe and beyond. Now they’re about to hit the stages worldwide!