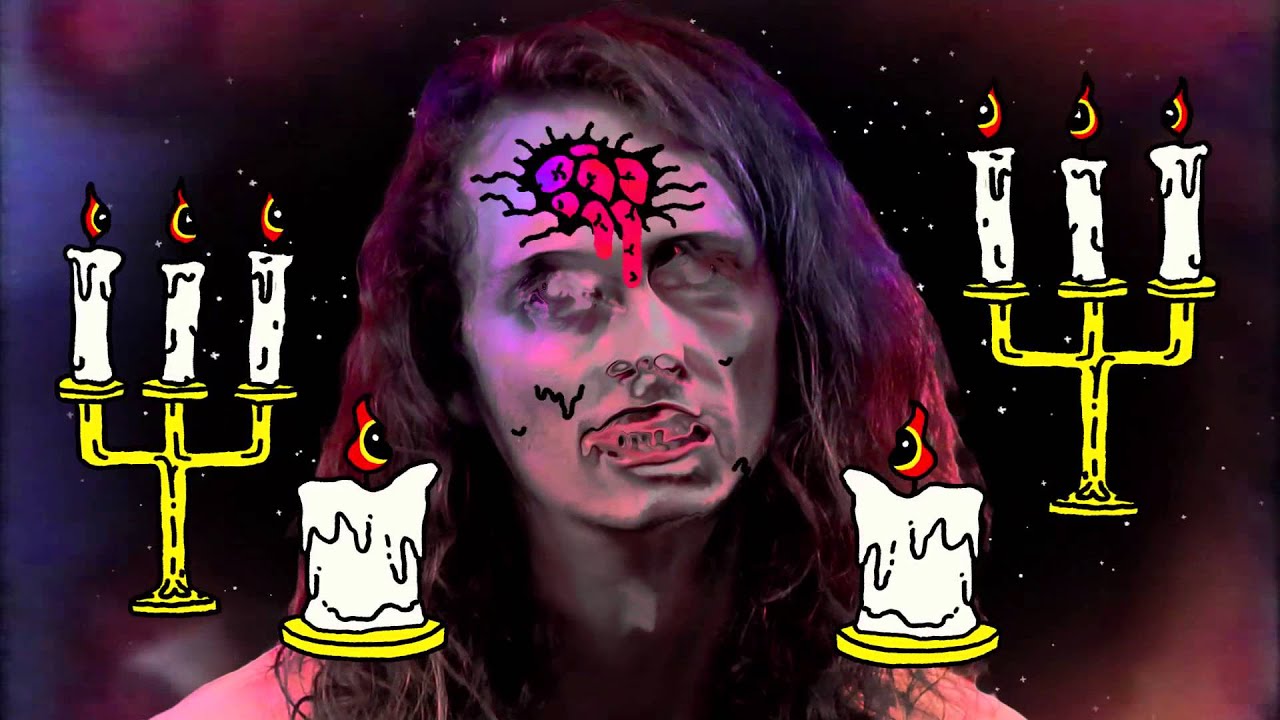 KING GIZZARD AND THE LIZARD WIZARD

The background: Although they formed in 2011 in Melbourne, Australia, King Gizzard & the Lizard Wizard’s sense of unfettered sonic exploration makes them easy to mistake for a forgotten-about-relic of the psych explosion of the ’60s. With a far-out sound that, at times, feels barely held together, the band evoke the eclectic rock experimentation of Frank Zappa’s early work with the Mothers of Invention as they follow their musical flights of fancy wherever they might go, and letting the rest just fall into place on its own.

Hometown: Australia.
The truth: Seeing them live is an experience you’ll never forget.
The buzz: Their next album will be released by Thee Oh Sees frontman John Dwyer’s label Castle Face!
What to buy: Their latest album “Oddments”.
File next to: The Murlocs, The Drones, Dick Diver.