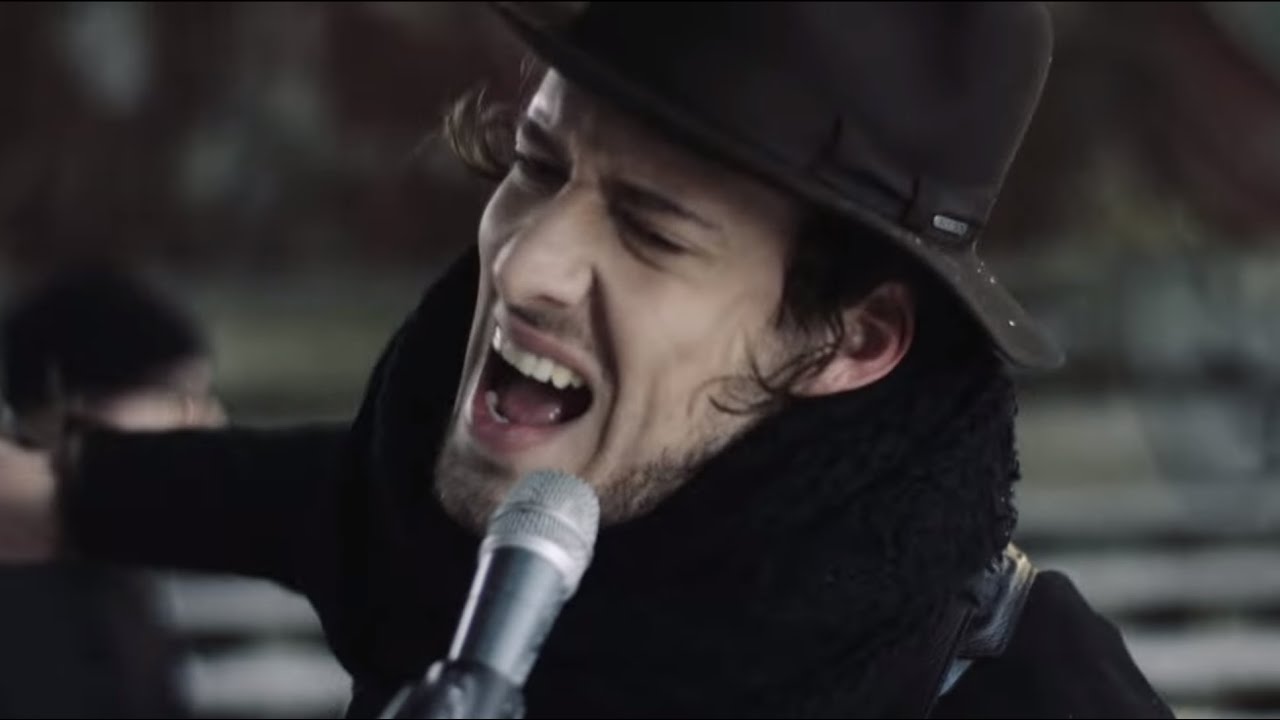 The background: Rivalry can sometimes create a healthy dynamic. Just ask Kensington, the hard-working band that placed conflict at the centre of “Rivals”, their latest album. Recorded in Berlin, “Rivals” is in many ways the next step in this promising band’s evolution. What singer Eloi finds the most pleasing is how the album thematically follows on from its predecessor “Vultures”, whilst also being its complete opposite.

The truth: Mixed by the Grammy Award-winning Tom Lord-Alge (Rolling Stones, The Cure, No Doubt) Kensington sculpted a big, dynamic soundscape. Guitarist Casper reveals why Lord-Alge was the right man for the job. “We wanted to hear the power and energy of our live gigs on this album.”

The buzz: “Rivals” harbours huge commercial potential without ever losing its artistic integrity. It’s the result of a band reaching maturity, after years of sold-out club tours, massive festival gigs, chart successes and countless accolades, including an MTV Award.

File next to: Razorlight, My Chemical Romance & The Wombats.