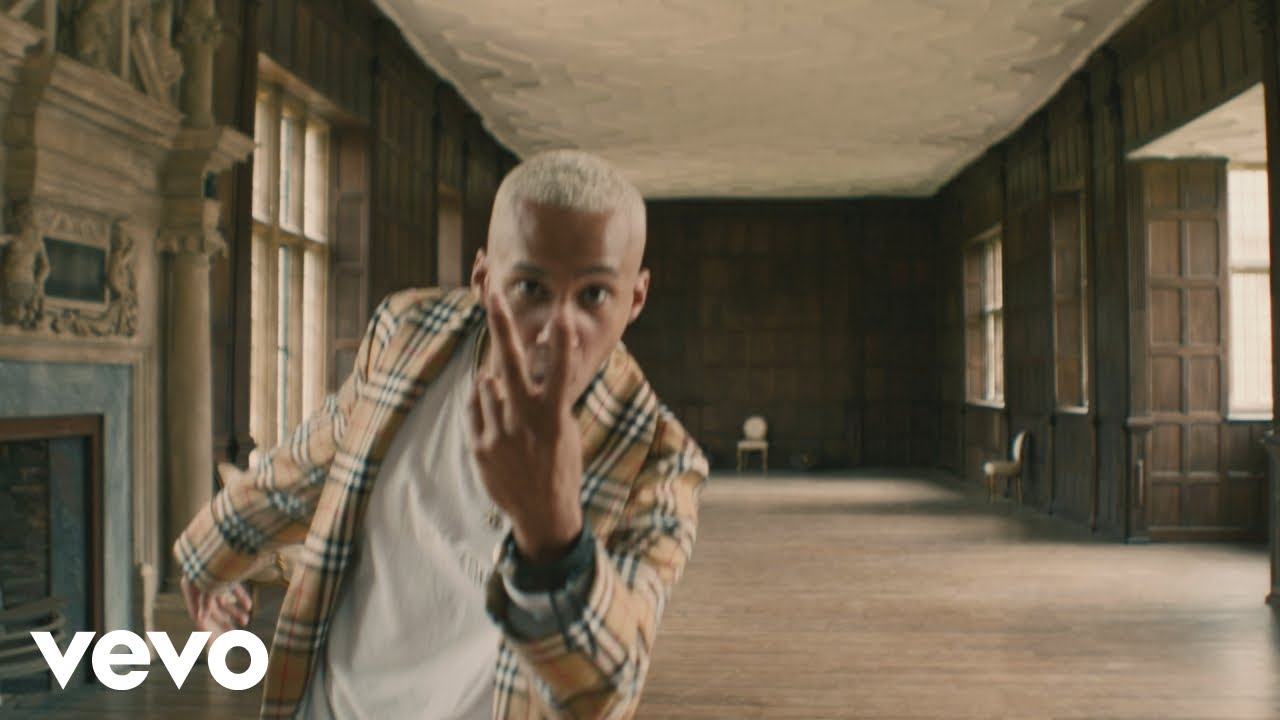 Kelvyn Colt is a name that must ring a bell. He made his mark early 2018, where he was called as “one of the most promising emerging rap artists” in Berlin by Hypebeast. In the meantime he has become a true pioneer of (German) Hip-Hop and is being praised international. VEVO has announced him as a VEVO DSCVR act for 2019, YouTube made him a ‘One To Watch’ for 2019 and VOGUE called him ‘The Future of (German) Hip- Hop’.

Colt grew up in the small town of Wiesbaden in Germany. Being raised bi-lingual and between cultures, with a German mother and Nigerian father, he found himself in poetry and writing at a young age. Being raised by the internet, he got inspired by artists as KiD Cudi and Tupac.

After escaping to Berlin, to study law at a prestigious German Law School on a scholarship, he dropped out after two weeks realising this wasn’t for him. Shortly after he got on flight LH914 to London to study business in London and focus on his music career.

He made his first mark by being on the first on the famed COLORS platform with his track ‘Hucci’. Impressing many and even being called ‘Their Hope for Hip-Hop’ by Noisey. He soon after released his debut EP LH914 and came back on COLORS for a session with his track ‘Bury Me Alive’.

His modern approach to Hip-Hop, implementing issues as mental health into his tracks, which he personally struggled with, gained him praise globally. As showcased on his sophomore EP he dropped the end of 2018, ‘MIND OF COLT PT.I’, which can literally be identified as an EP giving depth to Kelvyn as a person and as an artist.

With sold-out headline tours across the European continent and the UK, 2019 looks promising for the young pioneer.

Past Events with Kelvyn Colt