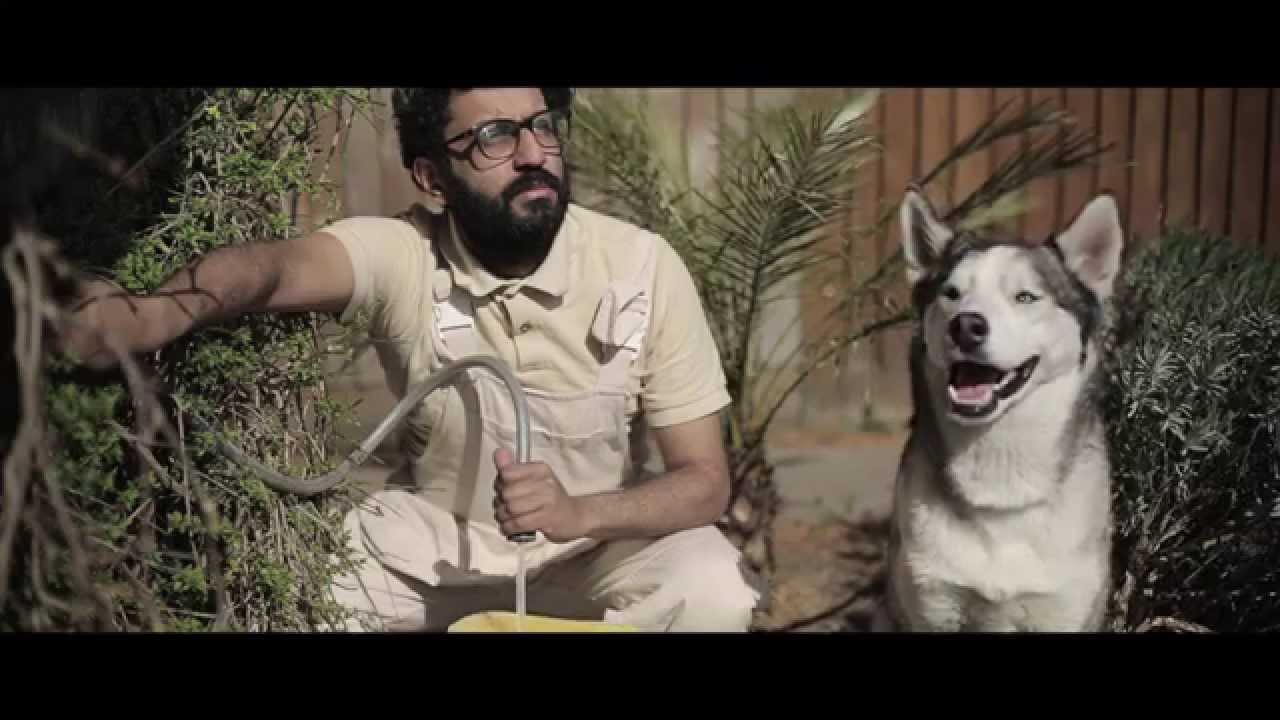 The background: Kate Tempest is a published playwright, novelist, poet and respected recording artist.  Each track on the record correlates with a chapter in the novel, in a ground breaking cross-genre experience. Her latest album was produced by Dan Carey aka Mr Dan who is one of the UK’s best-known and most highly-rated producers.

Hometown: London, England.
The truth: Kate Tempest started out when she was 16!
The buzz: Her debut novel, The Bricks That Built The Houses, sold in a highly competitive auction to Bloomsbury and will be published in territories including the UK, US, France, Holland and Brazil in Spring 2015.
What to buy: Kate’s new album “Everybody Down”, released in May 2014.
File next to: Benjamin Clementine, Young Fathers.