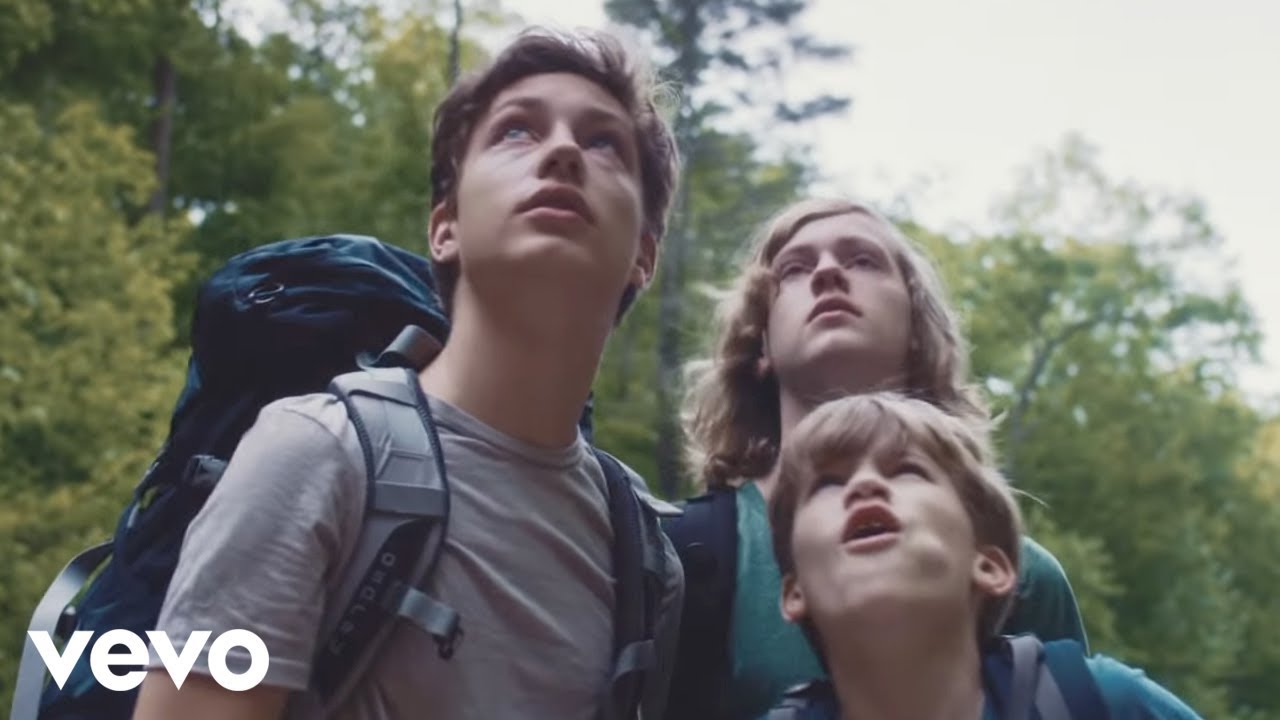 The background: Jack Garratt is the latest all-singing, all-playing wunderkind: a 23-year-old musician and producer. His powerful song writing and incredible vocals have set blogs around the world alight with excitement. Leading him to a number of festival appearances this summer, alongside sold out London headline shows of his own. Jack has crafted a mesmerizing live show, triggering samples, throwing out guitar solos and delivering spellbinding vocals.

The truth:  He is Ed Sheeran, basically, but an Ed Sheeran who appears – if Garratt’s latest single “The Love You’re Given” is any measure – to be able to bring the Pharrell aspect to his recordings without the actual need of a producer like Pharrell.

The buzz: Worry, you certainly know the song.

What to buy: “Chemical”.