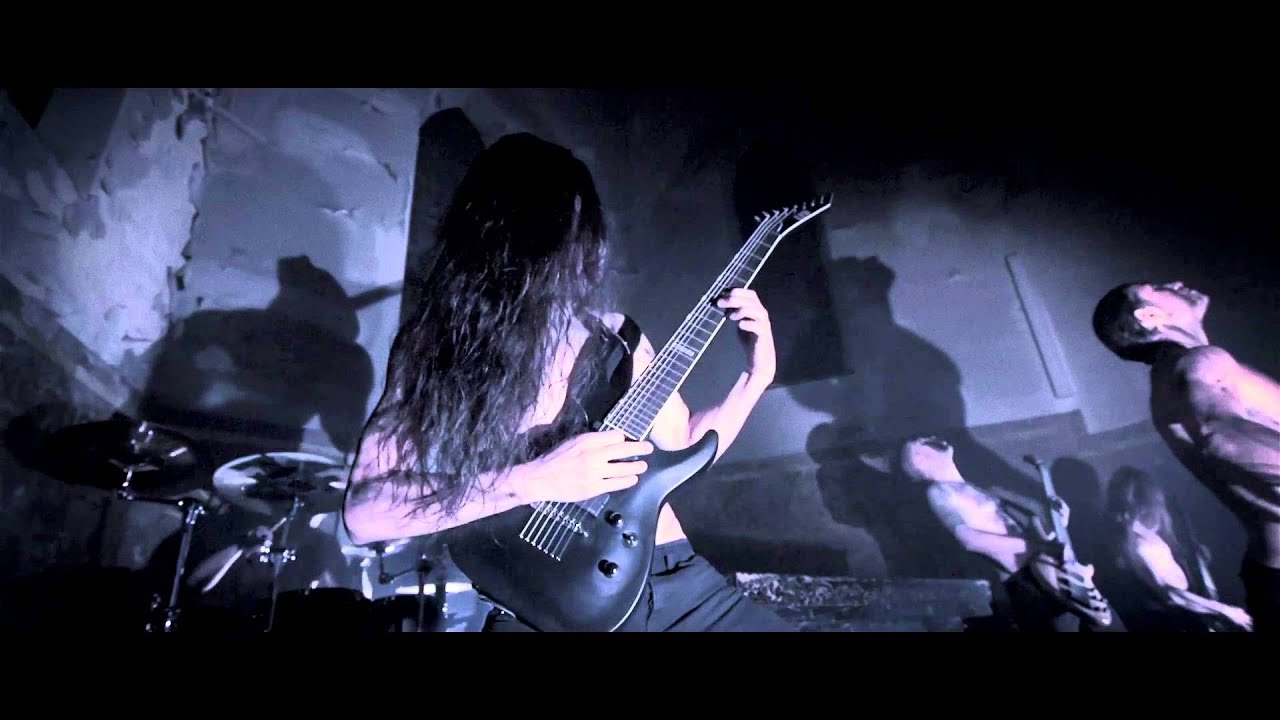 The background: Ichor is a death metal band that started in 2008 and that released their first full-length album ”The Siege” one year later. With this release, the band started touring with bands like The Black Dahlia Murder to name one. Never stopping, Ichor, went to Poland to record their second album “Benthic Horizon” and after yet another year of touring the band hit the studio once again to deliver their third full-length album “Depths”.

The truth:  The meaning behind the bands name comes from the Greek mythology. Ichor is an ethereal fluid taking the place of blood in the veins of the ancient Greek gods.

The buzz: The band gained attention of a huge death metal fanbase while touring with established acts like Aborted, Benighted and some appearances at different festivals.