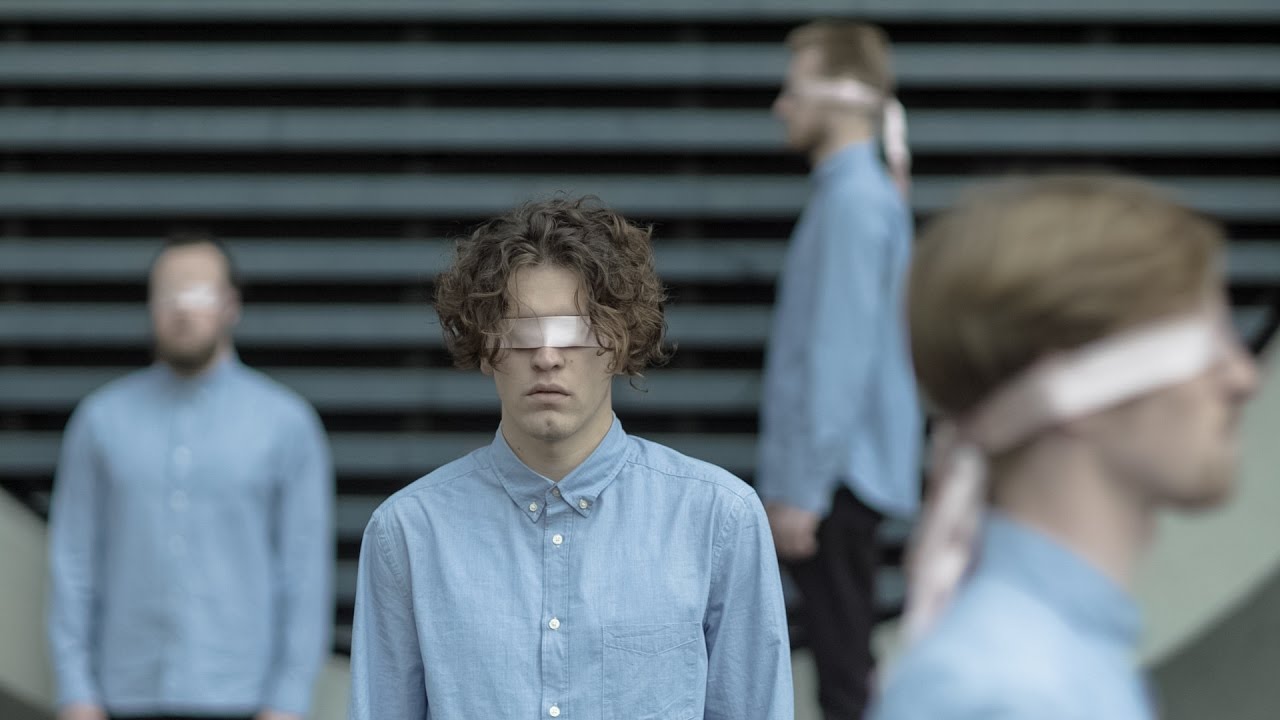 After playing c/o pop Festival in Cologne and support slots for The New Pornographers, Vulfpeck’s Theo Katzmann, Starcrawler and many others, HYMMJ have released their debut EP „A Potential Cause For Rain“ in August 2017.

2018 stands under the banner of their new EP, which will be released in fall and is funded by German institution Initiative Musik. HYMMJ have been invited to showcase their craft at ENEA Spring Break festival in Poland, Alternative Escape in Brighton and were part of the preselection of the renowned MIDEM Artist Accelerator.